Movement of Tropical Storm Nicholas, Heading for Texas and Louisiana 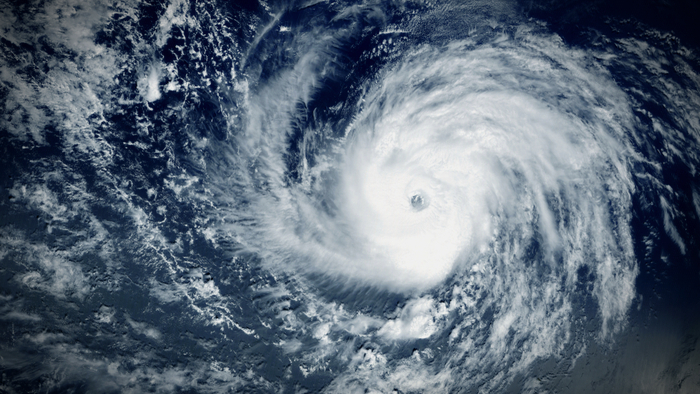 Tropical Storm Nicholas made landfall as a Category 1 hurricane in Texas early on Tuesday morning, bringing high winds and torrential rainfall to the state’s coastal communities. The storm has weakened into a tropical storm with sustained winds of 60 miles per hour, and is now moving slowly over the Houston area.

Heavy rain has been Nicholas’ main threat, with Galveston receiving nearly 14 inches as of 5 a.m. local time on Tuesday. On Monday, meteorologists declared a level 4 of 4 risk for excessive rainfall, predicting that Texas’ middle and upper coast could be inundated with 8 to 16 inches of precipitation by Tuesday or Wednesday. Some places could get as much as 20 inches, forecasters said.

Nicholas could cause “life-threatening flash floods” across the deep South during the next couple of days, warned the National Hurricane Center.

That includes much of Louisiana, as the storm moves northeast on Tuesday on Wednesday. Governor John Bel Edwards declared a state of emergency on Sunday, warning that flash flooding could impact South Louisiana communities that are still recovering from Hurricane Ida, which made landfall as a Category 4 storm a little over two weeks ago. Lake Charles, a Louisiana city that has been mercilessly pummeled by tropical storms in recent years, could get up to 10 inches of rain, experts have said. Nicholas could potentially hamper efforts to bring back electricity to the more than 100,000 Louisiana customers who still had no power as of Monday.

At least 8 million people across both Texas and Louisiana have been subject to flash flood watches. By Tuesday morning, a 3- to 4-foot storm surge had racked the upper Texas coast, which includes the Galveston Bay area. More storm surges of up to 5 feet are expected in the region and into the southwestern coast of Louisiana.

The Electric Reliability Council of Texas, which controls most of the state’s power grid, warned of electrical outages from high winds and falling tree limbs. As of Tuesday morning, some 500,000 Texas homes and businesses had lost power.

Read the full article about tropical storm Nicholas by Joseph Winters at Grist.