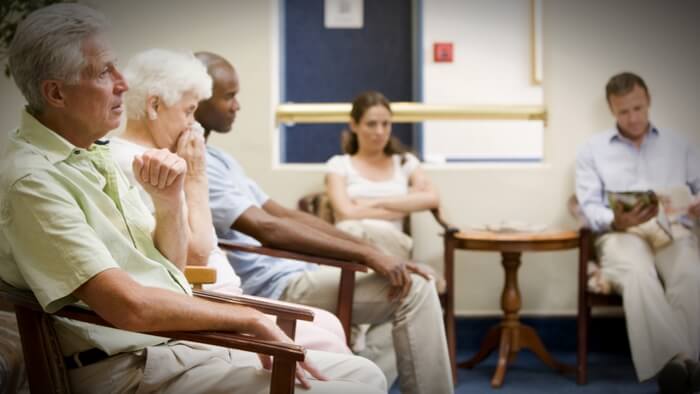 • The health system in rural America needs to drastically improve to address high rates of elderly, sick and low-income residents in these regions.

• How can philanthropy help the ailing and aging individuals in rural areas?

• Read about how to make better investments in rural health.

Forty-six million Americans—some 15 percent of the U.S. population—live in rural areas of the country. Data from the Centers for Disease Control and Prevention show they are more likely to die from the five leading causes of death—heart disease, cancer, unintentional injuries, chronic lower respiratory disease, and stroke—than residents in urban regions and that a greater percentage of rural deaths may be preventable.

Gains in life expectancy among urban and rural Americans, which once tracked fairly closely, began to diverge in the 1990s. By 2009, the lifespan of residents of large cities was 2.4 years longer; for poor and black rural residents, life expectancy was what urban rich and urban whites enjoyed four decades earlier.

Rural America is a unique health care delivery environment. You have an elderly population, you have a sicker population, and you have a low-income population. Yet you have the fewest options available when it comes to seeking care. It’s a perfect storm.

If you are interested in Human Services, please see these relevant events, training, conferences or volunteering opportunities the Giving Compass team recommends.

In addition to learning and connecting with others, taking action is a key step towards becoming an impact giver. If you are interested in giving with impact for Human Services take a look at these Giving Funds, Charitable Organizations or Projects.