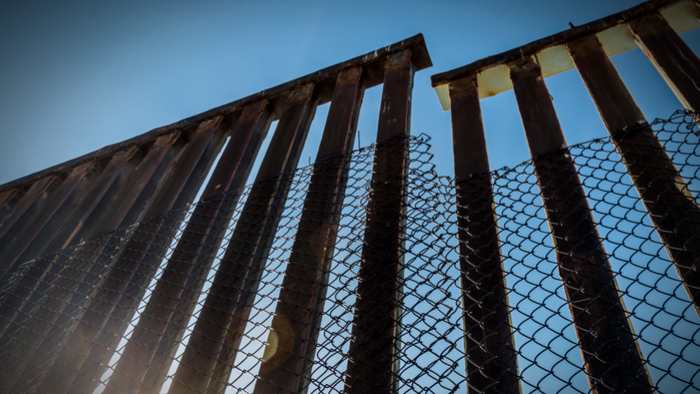 • The Migration Policy Institute lays out the history of National Gaurd deployments the southern border and describes how the latest deployment is different, and what the implications may be for foreign policy.

• How can philanthropy support the U.S.-Mexico relationship? What may be the consequences of the breakdown of that relationship?

• Read about policy questions emerging in North and Central America.

Opening a new front in his campaign to crack down on illegal immigration, President Donald Trump in early April 2018 called for the deployment of up to 4,000 National Guard troops to the U.S.-Mexico border. The President seized on a seasonal uptick in illegal crossings and reports of a “caravan” of Central American migrants traveling toward the border in announcing his decision.

While this is not the Guard’s first border deployment, it is unique given the absence of a clearly articulated need for troops, at a time when overall border apprehensions are near historic lows. Further, the move fails to take into account the changing nature of migration to the U.S. border, and has raised concerns about the potential foreign policy implications of appearing to involve the military in immigration enforcement.

The decision came just after the President signed the fiscal year (FY) 2018 omnibus spending bill, sharply criticizing it for lacking substantial funding for his proposed border wall, a key campaign promise. And unlike in previous deployments, neither state officials nor members of Congress from border states requested the placement of troops.

There have been concerns about the foreign policy implications of sending the Guard to the border with Mexico—a U.S. ally and partner in many areas, including criminal and immigration enforcement. Though the federal government assured Mexico that Guard units would not be armed, the deployment prompted the Mexican Senate to demand that President Enrique Peña Nieto suspend cooperation with the United States on border security, until Trump decides to “conduct himself with the civility and respect that the Mexican people deserve.” Peña Nieto subsequently gave a speech condemning Trump’s decision and ordered a review of all forms of cooperation with the United States, ranging from border security and migration to trade and the fight against drugs.