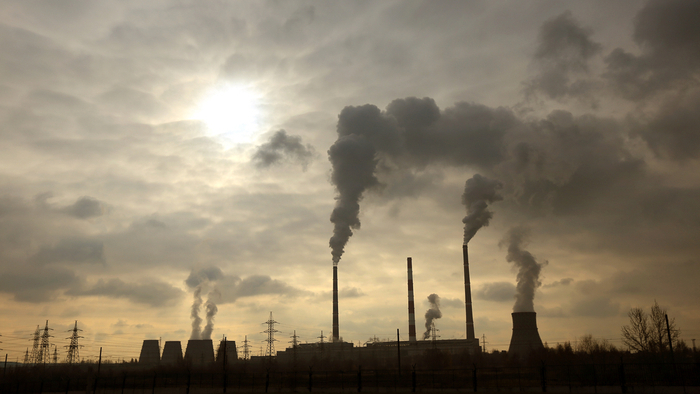 • A new study shows that natural gas and LNG are not a ‘bridge fuel’ to renewable energy, and are instead boosting fossil fuel use.

• In America, coal use has fallen by half over the past 15 years, and the biggest reason for that is the expanded use of natural gas. How are policymakers addressing fossil fuels?

• Here’s how the low-carbon transition is disrupting fossil fuel politics.

A surge in natural gas has helped drive down coal burning across the United States and Europe, but it isn’t displacing other fossil fuels on a global scale. Instead, booming gas use is fueling the global growth in greenhouse gas emissions, according to a new study by researchers at Stanford University and other institutions.

In fact, natural gas use is growing so fast, its carbon dioxide emissions over the past six years actually eclipsed the decline in emissions from the falling use of coal, the researchers found.

Renewable energy sources such as wind and solar are also failing to cut emissions fast enough, the report says, as much of their growth has provided new energy supplies instead of displacing fossil fuels.

The findings of the study, published Tuesday, support those from other recent studies that found the world is continuing to rely on fossil fuels—including coal—to meet growing energy demand, even as renewable energy sees soaring growth.

Read the full article about a rise in fossil fuel emissions by Nicholas Kusnetz at Inside Climate News.