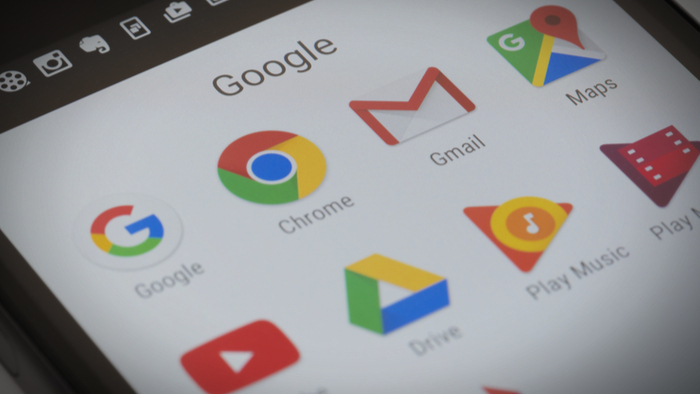 • Google began to offer schools a reporting tool that helps them understand the effectiveness of google suite apps in the classroom.

• Is your local school system measuring edtech progress? Why is it critical to do so?

• Read about how we make edtech more effective.

One doesn’t need to search long to see how deep Google has seeped into schools. The company claims that, around the world, 90 million students and educators use its productivity tools, G Suite for Education. Forty million use Google Classroom, its learning management system. On the hardware front, 30 million students are on Chromebooks.

But user numbers alone do not reflect how a product is being implemented—let alone whether it has any impact on student outcomes or a school’s academic objectives. Google hopes that providing more granular information can help school officials answer the question: Is technology actually making a difference?

On Tuesday, the company launched a new offering called “transformation report,” which offers administrators a bird’s-eye view of how each Google tool is used across their schools, and how the tools align with their district’s technology goals. The main feature is a dashboard that lets administrators see usage data across all G Suite for Education apps—including Calendar, Classroom, Docs, Forms, Hangouts and Sheets.

“In every conversation we had with school districts, we heard from instructors that they want to quantify the impact that Google’s tools have on schools,” says Kevin Kells, global director at Google for Education. “It’s not enough that they are used, but that they’re useful.”

Read the full article about Google apps by Tony Wan at EdSurge.