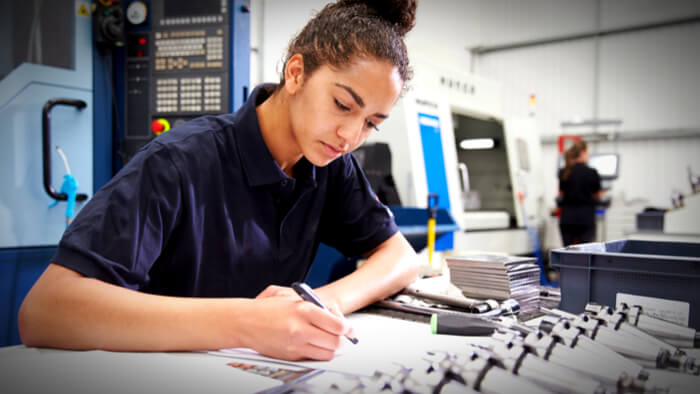 In the United States, despite making up nearly half of the workforce, women hold just 25 percent of all STEM jobs. And in recognition of this inequity, there are now multiple efforts underway across the public and private sectors to encourage more women to enter the fields of science, technology, engineering, and math.

Our nation’s K-12 schools play an essential role in inspiring and supporting aspiring female scientists from an early age — and later exposing them to professional opportunities and connecting them with top mentors.

In our latest video series, The 74 profiles three leading science professionals, who all share a common drive: to show women and young girls they can succeed in science careers.

Read more about top women in STEM by Romy Drucker at The 74.