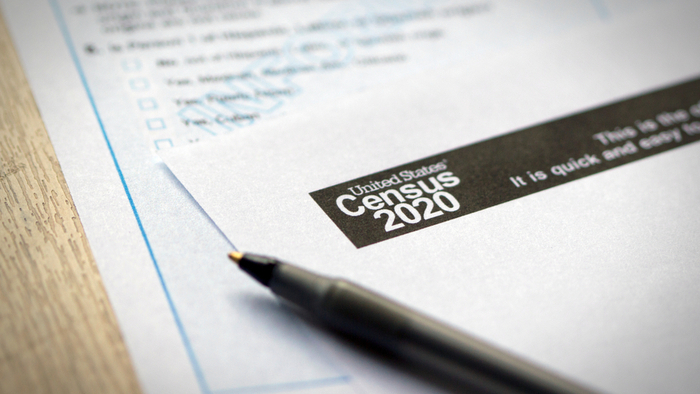 • How can funders work to ensure that vulnerable communities are properly counted in the 2020 Census? Is enough being done in your community to ensure a proper count?

• Read about philanthropy and the 2020 Census.

If you live in New York City, or any city for that matter, how willing are you to open your door to a stranger and answer questions about your living situation and background? How confident would you be giving that stranger answers about how many people live in the apartment next door, how old they are, or what their race is?

This is what happens when people don’t fill out the U.S. decennial census—the enumerators come a-knockin’. If nobody’s home, the enumerator can ask someone in the hallway or the elevator if they have any information on their neighbors, a process that the United States Census Bureau calls collecting proxy data. The Bureau can also make guesses about the occupancy of certain homes by looking at neighborhood statistical data. But the most accurate response comes from the residents, according to representatives from the New York City 2020 census team. In 2010, the self-response rate of New York City residents was 61.9 percent, compared to the national average of 76 percent.

In January 2019, the city of New York greenlit a $40 million, multi-pronged approach to attempt as accurate a count as possible for the 2020 Census. The plan is to recruit 2,500 volunteers to serve as “census ambassadors.” So far, more than 1,500 volunteers have been recruited to engage in local census-related outreach, and in December, the Complete Count Fund, a joint project of NYC Census 2020, the New York City Council, and the City University of New York, announced the names of 150 community-based organizations in New York that will receive funding to help “get out the count.”

This level of effort is new for New York City, according to Amit S. Bagga, deputy director of the NYC Census 2020 team. “Here in New York in 2010, there were no public investments made around organizing for the census or ensuring that New Yorkers were participating,” Bagga said. “Private philanthropy did make some investments at the time but the city of New York had no such campaign.”

Read the full article about New York in the 2020 Census by Rebecca Bellan at CityLab.