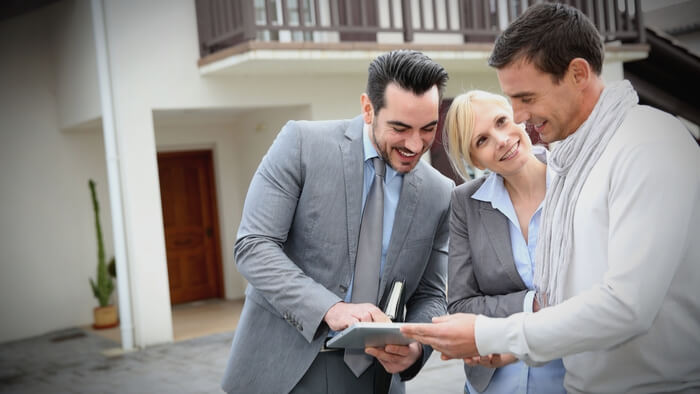 • How has technology contributed to changes in grant reporting? How have foundations had to change based on this? What makes New York Foundation’s approach effective?

• Read about alternative approaches to grant reporting and learn about a new perspective to this practice.

The New York Foundation is a steadfast supporter of community organizing and advocacy in New York City.  Its grants support community-initiated solutions to solve local problems, constituents mobilizing for adequate and equitable resources, and groups organizing a collective voice among those whose voices have not been heard.

We spoke with Maria Mottola, who has been the Executive Director of the New York Foundation since 2003.

Describe your approach to grant reporting:

Let’s back up and talk about the evolution of your approach. Have you always had such a streamlined and relational reporting practice?

In our early days, a grant was given to an organization “for its good work” – it was all extremely trust-based and relationship-based. At that time, reports were just letters from the grantee about how things were going. And because this was before the days of websites and social media, written reports were often the first you’d heard from the group since making the grant – so we went into the site visit armed with information from the report and that was about it.

So how does reporting work now?

Now, we no longer require a written interim report. Basically, we decided it was our job to pay attention to how groups were doing and communicating about themselves. For us, the site visits are a chance to check in with the grantee and learn more about their capacity needs.

Learning with others and benchmarking are key steps towards becoming an impact giver. If you are interested in giving with impact for Nonprofit Trends, take a look at these events, galas, conferences and volunteering opportunities to connect with individuals like you.

If you are interested in Nonprofit Trends, please see these relevant Issue Funds, Charitable Organizations or Projects where you can get involved.