No One is Safe Mississippi Prisons 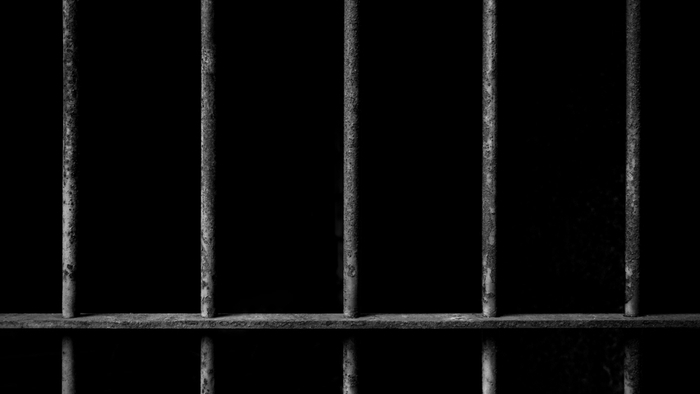 • Joseph Neff and Alysia Santo explain that prisoners and guards are in danger in Mississippi prisons, making it hard to attract and retain guards, feeding the problem.

• How can funders work to break the cycle of violence in prisons? What policies can address this problem?

• Read more about the problems of hiring and retaining prison guards.

Violence against and among people incarcerated in Mississippi has become a national scandal. Since Christmas, at least 10 prisoners have been murdered or died by suicide, prompting the U.S. Department of Justice this month to say it will investigate conditions at four of the state’s six large prisons.

But violence against guards is also a scourge of the Mississippi system, an investigation by The Marshall Project found. Our analysis of state records and hundreds of pages of court documents, along with interviews with more than 30 prison employees, revealed a profoundly dangerous environment for everyone behind bars.

Prisoners have attacked guards more than 340 times a year, on average, since 2016, according to our analysis; there were an average of 1,300 guards on the job each year. They were beaten, stabbed with makeshift knives, sexually assaulted and often “dashed”—prison slang for being doused with urine, feces or hot water—according to state records and interviews. The state acknowledged that about 115 of these assaults each year caused serious injuries.

Inmates, officers and experts agree about the principal cause of the violence: Mississippi prisons are so short staffed that nobody there is safe.

As more staff leave, the threat to the remaining officers grows, making it harder to hire and keep workers. Guards say many colleagues don’t show up for work every day, so it’s common for a single officer to try to control 200 people in cells or dorms.

Half of all correctional-officer jobs in Mississippi’s state-run prisons are empty. A Marshall Project survey of state corrections systems nationwide found only Alabama had a higher vacancy rate, at 58 percent. At least 12 states reported vacancies over 20 percent.

Read the full article about Mississippi Prisons by Joseph Neff and Alysia Santo at The Marshall Project.