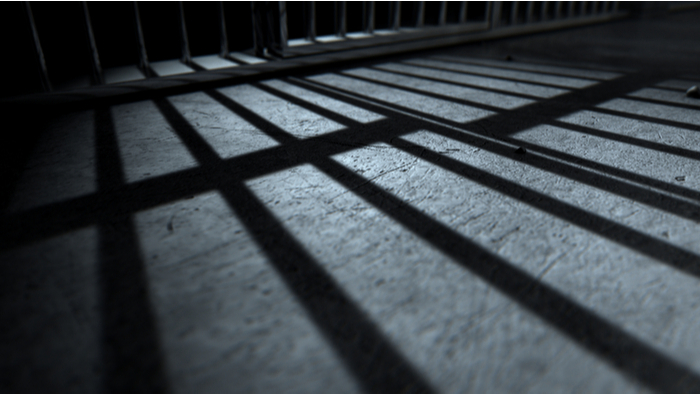 • What role can you play in helping to mitigate the harm of incarceration on children?

• Learn more about how incarceration hurts mothers and children.

Mass incarceration has contributed to significant, harmful, and lasting racial and class disparities in America’s federal and state prisons. In 2017, for example, Black people accounted for 12 percent of the U.S. population, but represented 33 percent of individuals sentenced to prison. And because a large percentage of inmates have children, this disproportionately high rate of incarceration means that one in 10 Black children has an incarcerated parent.

What could be done to better support incarcerated parents and, in turn, the well-being of their children and families? That’s the central question of a study being conducted by RAND policy researchers Dionne Barnes-Proby and Celia Gomez, and postdoctoral research fellow Monica Williams.

As part of a series of conversations about ongoing projects in RAND’s growing portfolio of high-quality research on racial equity policy, Barnes-Proby, Gomez, and Williams discussed with RAND president and CEO Michael D. Rich the current evidence on programs designed to support incarcerated parents, the gaps in research that they hope to fill, and why incarcerated people are so often overlooked.

Michael D. Rich: How does having an incarcerated parent affect children and families?

Celia Gomez: Parental incarceration puts a strain on the entire family system. In the cases of mothers and fathers who were living with their children prior to being incarcerated, it’s a disruption to who’s at home taking care of the kids every day, and that can affect kids’ development.

The incarcerated parents also experience multiple stressors. Evidence suggests that there can be poor mental health outcomes as a result of being away from your child, and parenting from a distance can be extremely difficult. Incarcerated parents also often face issues with custody, so the potential loss of parental rights can also be really stressful.