Pediatric Cancer Super Drug May Be Within Reach to Treat Leukemia 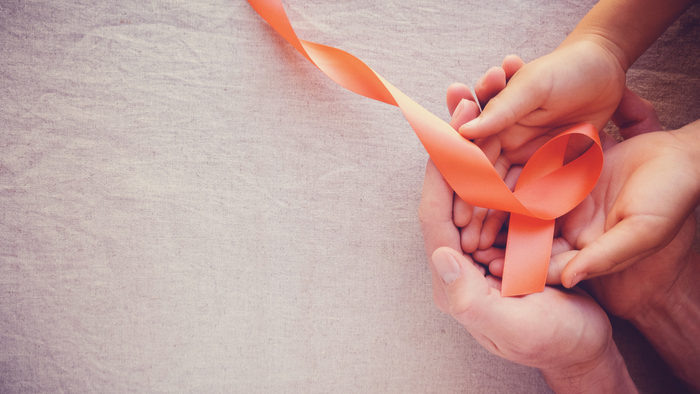 • Recent scientific research has revealed a way to stabilize MLL, a key protein responsible for the pediatric cancer leukemia. Futurity reports on plans to initiate clinical tests in the next five years.

• How can this discovery apply to other forms of cancer? What are the best ways to invest in cancer research?

• Here are ways to make the most impact in cancer studies.

When scientists stabilized a key protein responsible for leukemia, MLL, it slowed the progression of the disease in mice, according to a new study.

The next step, researchers say, is to combine the treatments from the past two years of research into a pediatric leukemia “super drug” to test on humans in a clinical trial.

This is a monster cancer that we’ve been dealing with for many years in children.

Children diagnosed with MLL-translocation leukemia, a cancer that affects the blood and bone marrow have a 30 percent survival rate. Patients with leukemia have a very low percentage of red blood cells, making them anemic, and have approximately 80 times more white blood cells than people without cancer.

Read the full article about pediatric leukemia by Kristin Samuelson at Futurity.

Health is a complex topic, and others found these selections from the Impact Giving archive from Giving Compass to be good resources.