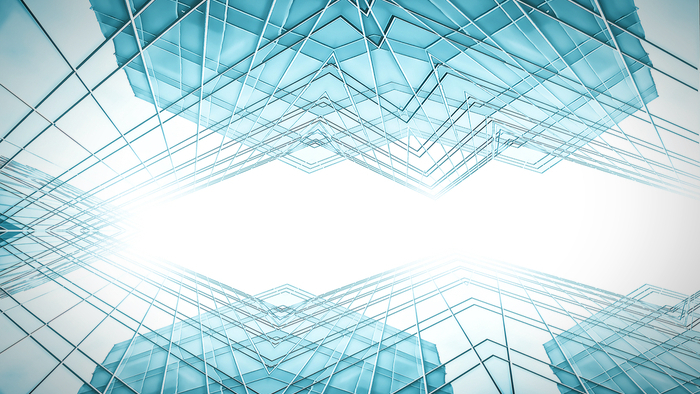 • George Goehl argues that philanthropy has failed to hold high finance accountable – allowing for wealth inequality to grow, especially for people of color.

• Why has philanthropy historically failed to prevent exploitation by the world’s wealthiest? How can funders best address the issues of grown wealth inequality?

Ten years ago, President George W. Bush signed into law the Troubled Asset Relief Program, or TARP, authorizing $700 billion in federal funding to buy troubled assets from banks deemed to be in danger of failing as a result of the subprime foreclosure crisis.

A lot has changed since then, but one thing has remained the same: progressive philanthropy continues to under-prioritize efforts to hold the financial industry accountable.

It’s a choice that risks undermining the headway progressive foundations are making on issues of inequality and wealth building. Placing big bets on policies designed to lift up low- and moderate-income communities while failing to address the accountability of financial institutions is a gamble we cannot afford to take — not least because it puts at risk the very people we are trying to serve.

American households lost $16 trillion in wealth in the years after the 2007-08 financial crisis. And while some experts estimate that Americans have regained $14.6 trillion, or 91 percent, of those losses in the decade since, the collapse affected different segments of society unequally, with the gains just as unequally distributed. In other words, both the crash and the recovery increased inequality in America.

The impact on African Americans was especially profound. Nearly 8 percent of African-American homeowners lost their homes to foreclosure in the years after the crisis, compared with only 4.5 percent of white homeowners, and between 2007 and 2010 African Americans saw their retirement accounts lose 35 percent of their value. Indeed, according to the National Association of Realtors, African Americans lost fully half their wealth as a result of the financial crisis.

Read the full article about philanthropy and high finance by George Goehl at Philanthropy News Digest.