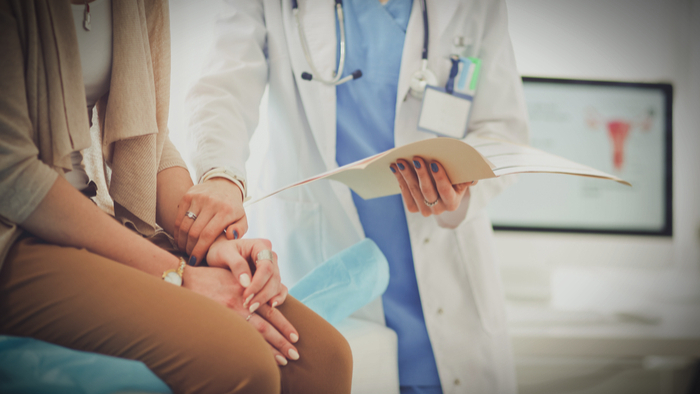 • Healthier Colorado has been able to make significant headway in policy wins related to health and active living for residents of Colorado.

• What makes this model replicable and successful? How can foundations help move public policy on health outcomes forward?

• Read more about making an impact on health through public policy.

America leads the world in the size of our economy and the amount of money we spend on health care, but these variables do not translate into longer lives for Americans. Data just released by the US Centers for Disease Control show that life expectancy has fallen for the past three years. We have not seen American life expectancy decline this much since a century ago, when a flu pandemic swept the country in 1918.

We aren’t suffering from a mass outbreak of personal irresponsibility. The flaws are not in our character, but rather in our politics and resulting policies. The stark reality is that Americans by and large are not presented with sufficient opportunity to be healthy. Public policy is the only lever with which we can create change at the scale necessary to make a substantial difference. Charitable efforts may be well intentioned, but they fall short of creating a just system for many communities.

Many political actors are focused on health care, but the policy solutions required to improve health in America go well beyond the walls of the doctor’s office. Right now, there are some modest lobbying efforts in state capitols and in Washington, D.C., on health and health-care policy, but they are too often outmatched by other competing interests. In our pay-to-play political system, the interests of population health are at a significant disadvantage versus those of other actors who are less concerned with public health. In Colorado, we are standing up against these actors and for people’s well-being.

Through lobbying and exerting influence in elections, Healthier Colorado has produced several policy victories on a broad range of issues that influence health, including healthy eating and active living (HEAL).

Our approach to HEAL public policy is to mitigate where we must, but put fundamental change first whenever possible. We adopted this approach for a couple of reasons. First, mitigation strategy is essentially the role of most foundations and direct service providers, such as ones who may provide access to nutritious food or physical activity for disadvantaged populations. They aren’t changing the forces that shape our world but are instead confronting the world as it is and trying to make it better for people suffering any ill effects as a result.

In addition, it has become clear that simply making positive HEAL resources available to people is often not enough for significant population-level health improvement. For example, studies show that workplace wellness programs don’t work very well. Providing financial incentives or additional opportunities for people to make healthier choices tends to work best with people who would make healthier choices anyway, particularly as time and other scarcities pose insurmountable obstacles for so many.