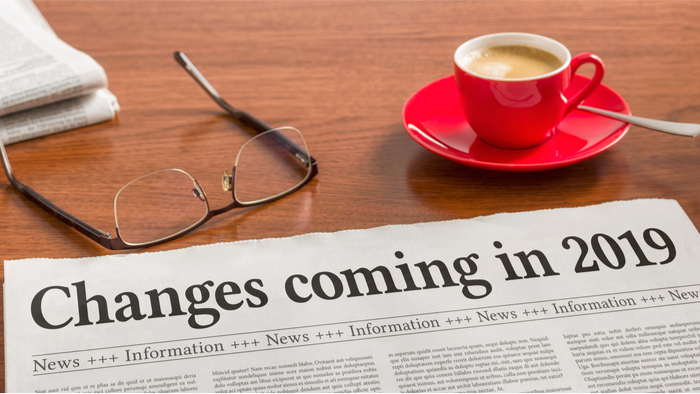 · Loren McArthur at Arabella Advisors provides four tips for organizations to implement in order to advance advocacy and policy change.

· How can funders adopt these promising practices to advance their advocacy efforts? How can these tips lead to more efficient advocacy and policy change?

· Read about how we can change philanthropy’s advocacy narrative.

In an era when government has become less capable of solving problems due to increasing political polarization, dysfunction, and fiscal austerity, philanthropists are recognizing the need to support effective policy reform efforts that can break through the gridlock and make meaningful progress in addressing the issues they care about — whether it’s climate change, education, poverty, racial justice, health, or something else. Historically, many foundations had been reluctant to embrace advocacy, and some would argue that philanthropy — despite some discrete victories, such as the Atlantic Philanthropies’ support for healthcare reform — has had a limited impact on the policy arena.

However, funders are increasingly turning to policy advocacy as a lever for change and, in some cases, experimenting with institutional and staffing structures, or seeking to use their convening power and influence in addition to grants, to advance policy change.

Arabella Advisors recently interviewed a diverse group of 11 philanthropies to learn how they are approaching advocacy. We identified four common threads across these interviews that represent promising funder practices for advancing advocacy.

Read the full article about advancing advocacy and policy change by Loren McArthur at Arabella Advisors.