Predictions About the Success of Digital Learning on Learner Variability 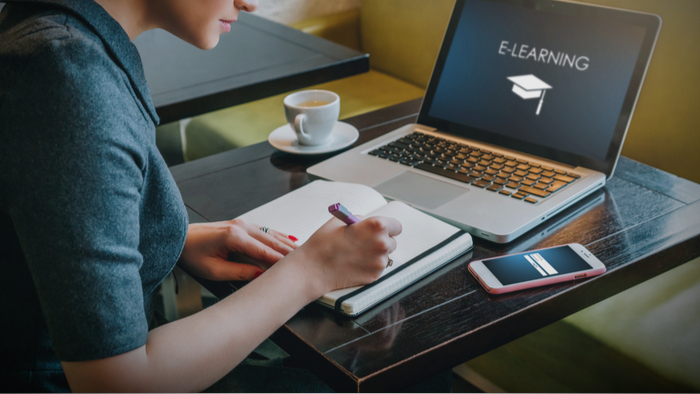 • Digital Promise, an education research nonprofit, found that while digital learning in the classroom has increased, the effect on learner variability is not significant.

• What is the role of donors in helping education technology achieve results in the classroom? Do you see a positive impact of edtech in schools in your community?

When “Disrupting Class” was published in 2008, we caused a stir by predicting that by the fall of 2019, 50 percent of all high school courses would be delivered online in some form or fashion.

Students enter school with different skills, backgrounds and experiences. The science of “learner variability,” as it has become known, aims to study the range of cognitive, social and emotional skills—as well as health and psychological well-being—they bring into the classroom. This field was in its infancy at the time when the book was published, but it has progressed significantly since.

Digital Promise, an education research nonprofit, boasts an entire center devoted to understanding the meaningful differences between learners (aptly called the Learner Variability Project). It recently released a survey of 1,880 adults that seeks to understand how teachers, parents and the public view learner variability, students’ ability to reach high levels of academic achievement, and the use of education technology.

To our prediction that half of all high school courses would be online in one way or another by fall 2019, the survey shows we are moving in that direction. Thirty-five percent of teachers say they use edtech daily, and another 23 percent say they use it most days. That suggests that more than half of the teachers polled use technology frequently in the classroom.

To be clear, that is hardly confirmation that our prediction was correct (researchers stopped collecting the data in 2007 that we used to make that prediction), but it is a sign that digital learning has grown rapidly.

What’s far more interesting, however, is whether the growth of digital learning has led to the creation of an educational system that can serve students’ different learning needs.

There I think our hopes have fallen short, which Digital Promise’s research seems to confirm.

Read the full article about predictions about digital learning by Michael B. Horn at EdSurge.

Since you are interested in STEM, have you read these selections from Giving Compass related to impact giving and STEM?

STEM is an important topic. Other members found these Giving Funds, Charitable Organizations and Projects aggregated by Giving Compass to be relevant to individuals with a passion for STEM.