Psychology’s Replication Crisis Has Made The Field Better 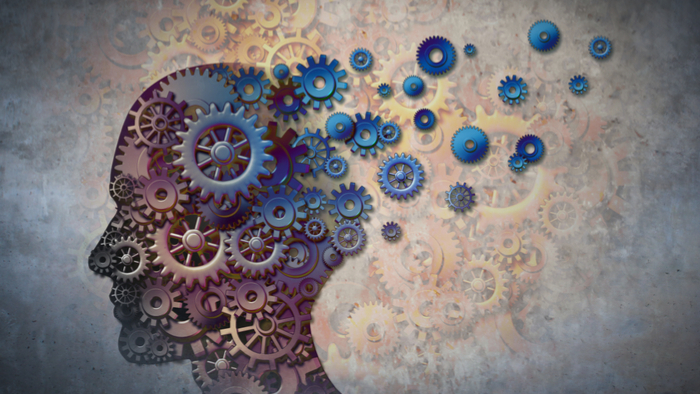 • FiveThirtyEight examines the so-called “replication crisis” in the field of psychological research, in which studies come under intense scrutiny in the face of new evidence.

• Those in the nonprofit world who rely on rigorous, informed data may want to look at how thought-leaders in psychology adjusted and made the sector better.

• Here are four steps we can take to improve research transparency and replication.

In 2012, psychologists Will Gervais and Ara Norenzayan published a paper in the journal Science reporting a series of experiments that suggested engaging in analytical thinking could reduce someone’s religious belief. It sounded vaguely plausible, but five years later, another group of researchers attempted to replicate the finding. They used a sample size about two and a half times larger and found no evidence that analytic thinking caused a decrease in religious belief.

“Is it fun to find out that a study you published in a high profile outlet back in the day does not hold up well to more rigorous scrutiny? Oh hell no,” Gervais wrote in a blog post. He recommended that other researchers avoid the experience by using rigorous methods upfront. “CHECK YOURSELF BEFORE YOU WRECK YOURSELF while being open to REVISING YOUR BELIEFS.”

Being open to revising beliefs in the face of new evidence is, of course, a central tenet of the scientific enterprise. But research is done by fallible human beings who don’t always live up to scientific principles. When psychology first entered a period of upheaval commonly referred to as the “replication crisis,” not everyone in the field shared Gervais’s openness to updating. But as the field has reckoned with replication issues, it has been forced to follow its own rules more closely.

Read the full article about psychology’s replication crisis by Christie Aschwanden at FiveThirtyEight.

If you are interested in Mental Health, please see these relevant events, training, conferences or volunteering opportunities the Giving Compass team recommends.