Race and Gender Equality Must Progress Together 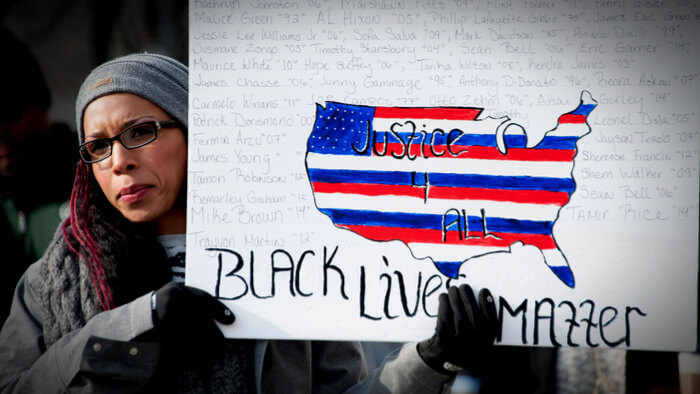 When women of color lead change, everyone is elevated with us.

This was certainly on display when thousands of black women, racial justice advocates, and allies took to the streets fighting for the common goal of building an intersectional racial justice movement to challenge and undo racism, white supremacy, sexism, gender oppression, anti-immigrant oppression, class inequality, Islamophobia, anti-Semitism, and the oppression of people with disabilities. Black women and people of color led the organizing of the marches, the development of the platform, and the programs at each march and throughout the day itself.

At YWCA USA, we know that not all violence is physical, visible, acknowledged, or responded to equally, especially violence against women and girls, which is why we were pleased to support and promote an organized effort to address these issues head on.

We will continue to show up, because until we achieve a reality in which there is true gender and racial justice, there is still work to be done. We looked forward to continuing our work and our partnership with the organizers of the March for Black Women and March for Racial Justice.

We invite you to be a part of that.

Read the full article on race and gender equality at YWCA