Racial Disparities in Aging Need to be Addressed 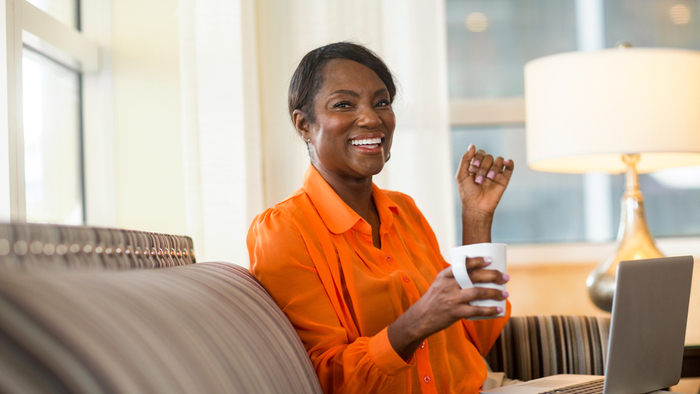 More older Americans are able to meet their daily care needs without assistance, a report shows, but concerning gaps remained for older Black and Hispanic people.

According to the report, over the past 10 years, older adults have experienced improvements in physical functioning, vision, and hearing, and, through 2019, lower rates of dementia. As a result, fewer are living in nursing homes and assisted living settings, and fewer of those in the community are receiving help. More are using assistive devices in their daily activities and the percentage going online for activities has also increased dramatically.

“This study suggests the daily lives of older adults are changing and, on balance, trends are encouraging, especially for older women,” says University of Michigan researcher Vicki Freedman, who initiated the project using data from the National Health and Aging Trends Study.

The findings are from a recently released series of online dashboards and chartbooks that tracks nationwide trends for adults ages 70 and older from 2011 through 2020.

But not everyone has benefited, according to Freedman, a research professor in the Survey Research Center at the Institute for Social Research and director of the Michigan Center on the Demography of Aging.

Read the full article about racial inequity in aging by Morgan Sherburne-Michigan at Futurity.