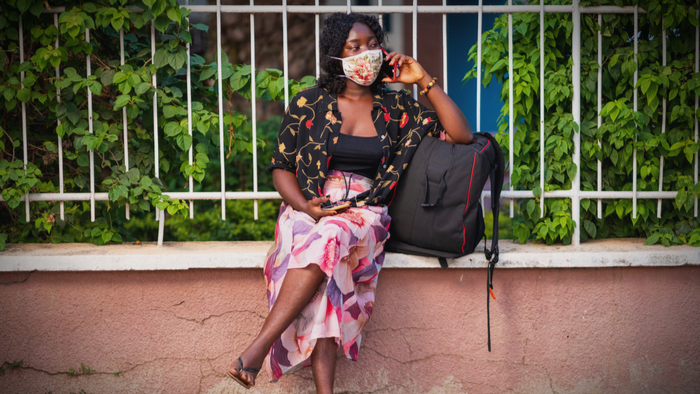 • According to new findings from the American Council on Education, there are still consistent and pervasive racial inequities within the college pipeline that particularly impact Black students.

• How can donors invest in fighting these inequities? How can other stakeholders, like educators, combat these issues?

Racial inequities continue to pervade high schools and colleges, according to new findings from the American Council on Education.

Black/African American and American Indian/Alaska Native students were less likely to hit college readiness benchmarks in standardized tests and tended to have lower grade point averages than their White and Asian peers. Black/African American and Native Hawaiian or other Pacific Islander students were also more likely to enroll in for-profit schools, where attendees typically take out larger loans.

Racial inequities begin in the college pipeline. Roughly one-third of all high school students in 2009 took an Advanced Placement course, compared to around one-fifth of Black students. Additionally, around two-thirds of Black high school seniors in 2015 were in the lowest achievement level for math, and nearly half placed at the same level for reading.

High school students who are Black/African American, American Indian/Alaska Native and Native Hawaiian or other Pacific Islander who took the ACT or SAT were among the least likely to hit all the college readiness benchmarks on those tests, which have long faced accusations that they are discriminatory against students based on income and race.

The tests’ influence in college admissions may be waning, however. A majority of four-year colleges have suspended entrance exam requirements during the pandemic, and a state judge recently ordered the University of California System to stop using the SAT and ACT for admissions decisions. The system was already phasing out the tests.

Yet the pandemic could be worsening college inequities. Undergraduate enrollment is down overall this fall, but Native American and Black students have seen the steepest declines, according to National Student Clearinghouse Research Center data.

Read the full article about inequities in the college pipeline by Natalie Schwartz at Education Dive.