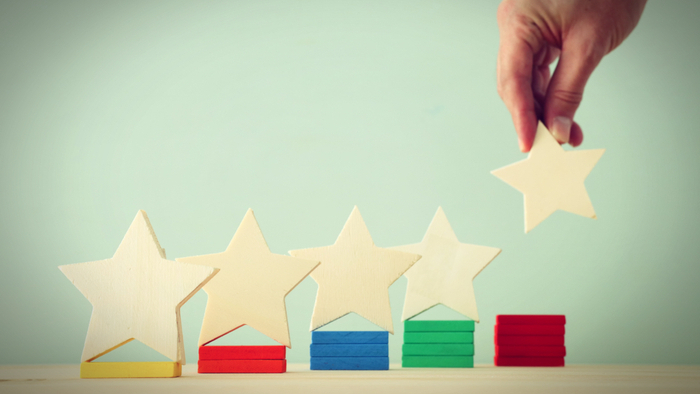 • Lynsi Burton highlights the momentum around ranked choice voting that is likely to continue into 2020.

• How could ranked choice – or other voting methods – improve elections in your community?

As an independent candidate for public office, Tiffany Bond might typically be seen as a spoiler in a conventional election.

But when she ran for Congress in 2018 in Maine’s second Congressional district, she campaigned in Maine’s first major election using ranked choice voting, enacted for all state and federal elections in 2016.

Ranked choice voting is now in use in 18 cities, and five states— Hawaii, Alaska, Wyoming, Kansas, and Nevada—plan to use it in their Democratic primaries and caucuses in 2020.

Maine is the first state in the country to enact ranked choice voting for statewide races. But the system reached new heights as a burgeoning movement in November 2019’s election when New York City’s voters passed a measure adopting ranked choice for local races, effectively tripling the number of voters who will use ranked choice voting in the U.S.

And New York City’s approval comes at a time when ranked choice voting is poised to take hold in several more cities and states, with a likely 2020 ballot measure in Massachusetts and grassroots efforts gaining traction across the country.

Read the full article about ranked choice voting in 2020 by Lynsi Burton at YES! Magazine.