Reforming the Civilian Workforce for Prevention 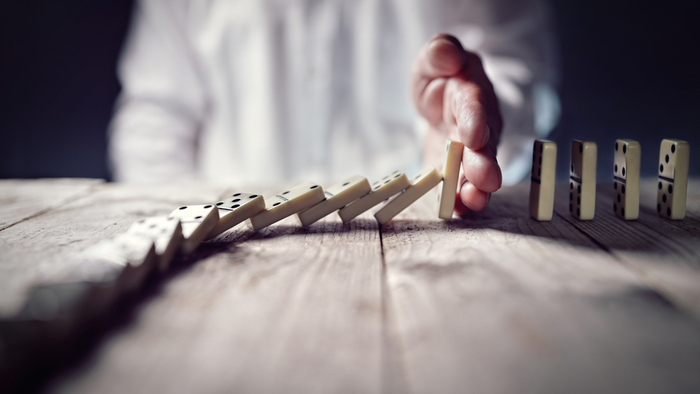 • Blaise Misztal and Eric Brown argue that the training that the civilian workforce for prevention (including U.S. foreign service and development officers) receives needs to be altered to fit the needs of the profession.

• How can funders help to support the professional development of the prevention workforce?

It seems obvious that a U.S. foreign service or development officer would need a unique set of skills for dealing with the varied challenges they face in fragile countries. Delivering humanitarian assistance effectively in the wake of a natural disaster requires a mentality and approach that is different from advising a government in a fragile state facing mass unrest. But, the civilian workforce of the U.S government isn’t always equipped to perform the roles that policymakers require of them. Similarly, preventing conflict or extremism in countries where the United States has diplomatic missions requires a different way of operating—it may even require a different workforce altogether.

For prevention efforts to work, U.S. civilians must get outside the security provided by embassy compounds and capital cities. Current security practices, while well intentioned and designed to protect American lives, significantly hamper the ability to do important work. Policymakers need to acknowledge the trade-offs between the risks to personnel and the risks of program ineffectiveness. Securing the objectives of U.S. policy, especially in fragile states, requires accepting greater risks to our personnel.

Allowing U.S. civilian personnel greater leeway to work in the field, however, does not mean accepting undue risks. Instead, it requires adopting new ways of managing those risks. One promising example is the way in which the Syria Transition Assistance Response Team—working in parts of Syria liberated from ISIS—was able to rely on security provided by the U.S. military. Providing diplomatic security training to diplomats and development officers working in fragile contexts would be a first step in empowering personnel for managing risk. Involving Congress in risk management discussions in advance is also important.

Despite the consensus over the need for greater risk tolerance when pursuing prevention goals, the question of what else civilian personnel need to carry out their work effectively is still open.

One answer to this question is that a different skillset is needed than what current State Department and USAID personnel are trained on. Rather than the current division between consular, economic, management, political, and public diplomacy tracks in the foreign service, prevention requires skills that cut across all these fields and others. These include:

Because addressing state fragility and the prevention of violent extremism has not been a priority of U.S. foreign policy, these skills have not been packaged into a single toolbox nor have personnel been trained or supported in a systematic way to operate in expeditionary roles and to implement prevention strategies along with partners.

The remedy suggested by many observers is the creation of a dedicated cohort of full-time professionals trained in prevention and located somewhere within the diplomatic or development apparatus. This model resembles the original idea behind the Civilian Response Corps and would function somewhat like the existing Disaster Assistance Relief Teams (DART) or conflict experts at State and USAID but on a larger scale.

However, it is important to distinguish this proposal from existing models that are largely reactive in nature—meaning civilian personnel are not sent in until disaster or conflict has struck and only rarely are they on the ground for prolonged periods. Deployable prevention professionals would be sent to assist at-risk countries for as long as it takes to build up their resilience. Creating such a dedicated preventive service could both protect State and USAID from mission creep while institutionalizing prevention as a core national security function.

Read the full article about reforming the civilian workforce for prevention by Blaise Misztal and Eric B. Brown at Hudson Institute.