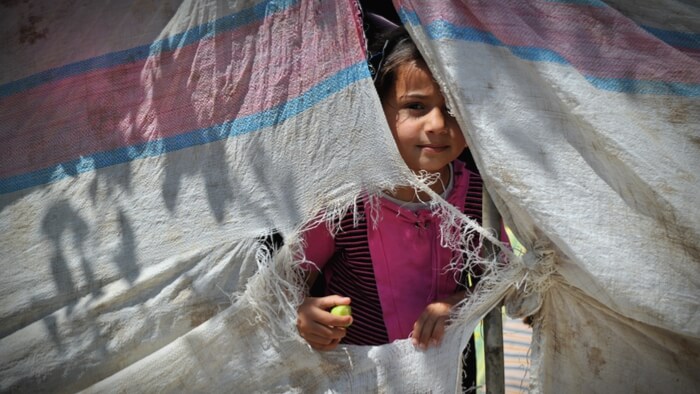 As the war in Syria enters its eighth year,  there are still children who are out of school, and most are up to six years behind in their reading and math skills. This, I cannot believe!

For refugee children, war has put their educations – and therefore their futures – at risk.

Back in October, I was able to visit Save the Children’s refugee sponsorship program in Egypt. I witnessed firsthand the impact being made in the lives of children who, at one point, were without an education.

After meeting each of these children and hearing their stories, I couldn’t help but notice their sense of self-awareness. All of the incredible support we receive from sponsors allows refugee children to thrive in a safe environment, one where they can focus on learning and just being kids again. These children recognize what is happening in the world, even though they may not understand it. They realize that they have been given a second chance, and they know they have to work hard.

Read the full article about sponsoring refugee children by Victoria Zegler at Save The Children.

Immigrant Refugee is a complex topic, and others found these selections from the Impact Giving archive from Giving Compass to be good resources.

In addition to learning and connecting with others, taking action is a key step towards becoming an impact giver. If you are interested in giving with impact for Immigrant Refugee take a look at these Giving Funds, Charitable Organizations or Projects.