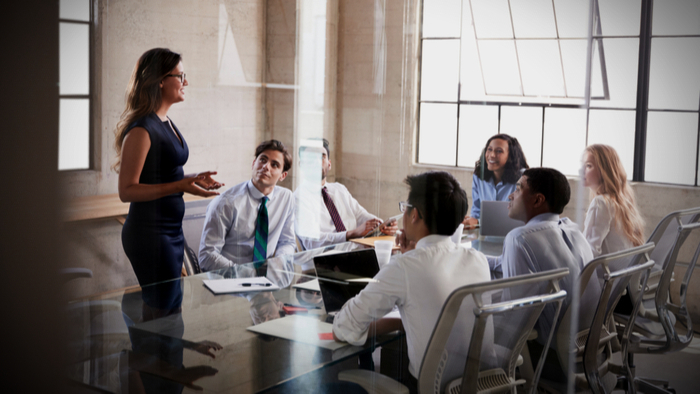 In the six years since the first Fortune Change the World list was published, and particularly over the past 18 months, there have been increased calls for the world to reimagine capitalism and for companies to embrace stakeholder capitalism. As we look at this year’s list, we are thrilled to see so many companies of all sizes and from around the globe doing just that, to tackle some of the biggest challenges the world has faced—the climate crisis, growing inequality and wealth disparity, inequitable access to health care, and long-rooted systemic racism and bias.

But we can’t talk about changing capitalism without considering “power.” Defined in the Cambridge Dictionary as “the ability to control people or things”, power within a company is assumed to be the province of the CEO, the C-suite, possibly the board, or large blocks of shareholders. As such, the idea of power, who holds it and who does not is something that is ever-present but rarely named explicitly in our discussions of the role of business in society.

Read the full article about reimagining power dynamics by Alicia Dunn and Victor Tavarez at FSG.

If you are looking for opportunities to learn and connect with others interested in the topic of Corporate Social Responsibility, take a look at these events, galas, conferences and volunteering opportunities aggregated by Giving Compass.

In addition to learning and connecting with others, taking action is a key step towards becoming an impact giver. If you are interested in giving with impact for Corporate Social Responsibility take a look at these Giving Funds, Charitable Organizations or Projects.