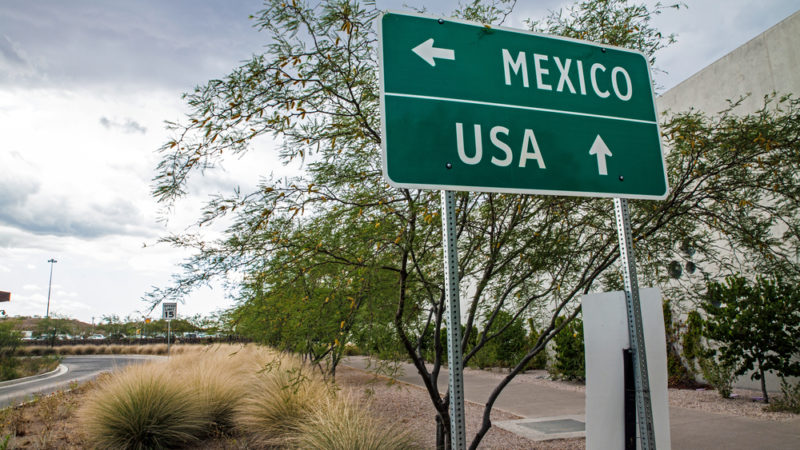 · Writing for the Migration Policy Institute, Muzaffar Chishti and Jessica Bolter address the similarities between Trump’s new Remain in Mexico policy and an earlier policy limiting the number of Haitian migrants seeking asylum into the U.S.

· While these policies are hammered out, what can donors do to support immigrants and their children?

· Check out this article to read about the Trump Administration’s travel ban.

Under the Trump administration’s new Remain in Mexico policy, more than 200 asylum seekers have been sent back to Mexico by the Department of Homeland Security (DHS) to wait for weeks or longer until their U.S. asylum determination hearings take place. Implemented through a process formally called Migrant Protection Protocols (MPP), this is potentially the most far-reaching of the administration’s policies to deter sharply rising flows of migrants from the Northern Triangle of Central America (El Salvador, Guatemala, and Honduras). And unlike the administration’s other attempted deterrence policies, this one is extraordinary in its active involvement of a sovereign foreign power.

Read the full article about the Remain in Mexico policy by Muzaffar Chishti and Jessica Bolter at the Migration Policy Institute.