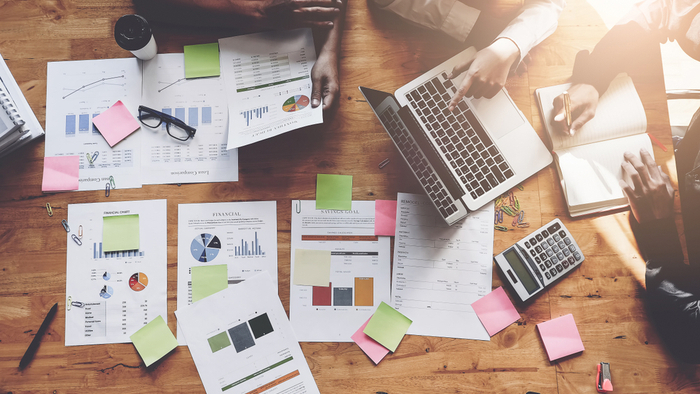 • Gautam Patel at Stanford Social Innovation Review argues from experience that researchers need to adjust to the needs of government field staffers to succeed and be most effective.

• How can these collaborative approaches help develop effective policy ideas for greater impact?

• Here’s why ongoing and open dialogue are needed for civic engagement to have impact.

In 2009, I was working as a social development advisor for the Chief Minister of Gujarat Narendra Modi—now India’s Prime Minister. My office was swamped with policy recommendations from agencies both domestic and foreign. Stacks of printed documents piled up on my desk. Some ideas were innovative and straightforward to execute, such as a solar panel canopy over an irrigation canal. Other more intricate proposals would be passed between bureaucrats to accumulate queries and comments in the file, only to return to my pile.

Despite my long training, I puzzled over which of the innovations would take root, sprout into a pilot, and grow into a state-wide program. Neither science nor logic nor political ideology appeared to be the deciding factor. After many interactions with senior civil servants, I realized that winning policy ideas had to be compelling from a logistical and local implementation standpoint. Policymakers do want innovation, but they need reassurance about operational feasibility.

In my current role with the Abdul Latif Jameel Poverty Action Lab (J-PAL) in South Asia, I work with policymakers in India to incorporate evidence from scientific impact evaluations into their decisions. I have spent much of my time on “the graduation approach,” which deploys a sequence of supports over 24 months to help women-headed households bring themselves out of extreme poverty by building confidence and equipping them for microenterprise. J-PAL South Asia has focused on scaling this approach in India, which has 6.9 million women-headed families in deprivation, according to the Socio-Economic Caste Census (SECC).