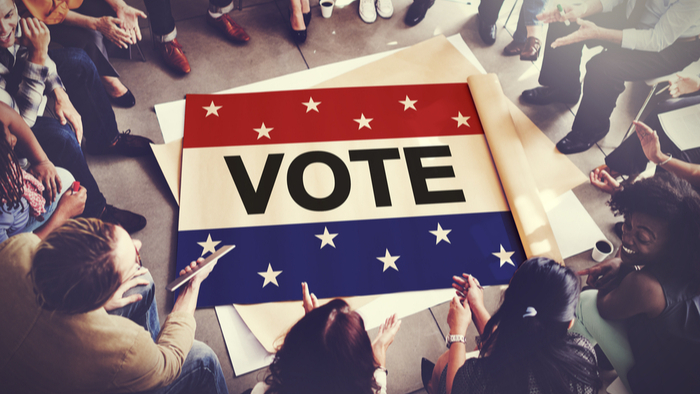 • Nathan Gardels & Nicolas Berggruen’s new book, Renovating Democracy, explores how the digital revolution has irrevocably altered how we engage with participatory democracy and with how democracy works for us.

• How can funders work together to support robust democracy? Who is already working effectively in this field?

• Read about globalization and the social entrepreneur.

The rise of populism in the West, the rise of China in the East and the spread of peer-driven social media everywhere have stirred a rethinking of how democratic systems work—or don’t. The creation of new classes of winners and losers as a result of globalization and digital capitalism is also challenging how we think about the social contract and how wealth is shared.

The worst fear of America’s Founders—that democracy would empower demagogues—was realized in the 2016 US presidential election, when the ballot box unleashed some of the darkest forces in the body politic. Similarly, in Europe an anti-establishment political awakening of both populism and right-wing neonationalism is consigning the mainstream centrist political parties that once dominated the post–World War II political order to the margins.

Donald Trump’s election and the populist surge in Europe did not cause this crisis of governance. They are symptoms of the decay of democratic institutions across the West that, captured by the organized special interests of an insider establishment have failed to address the dislocations of globalization and the disruptions of rapid technological change. To add danger to decay, the fevered partisans of populism are throwing out the baby with the bathwater, assaulting the very integrity of institutional checks and balances that guarantee the enduring survival of republics. The revolt against a moribund political class has transmuted into a revolt against governance itself.