Rethinking What It Means to “Scale” for Sustained Impact 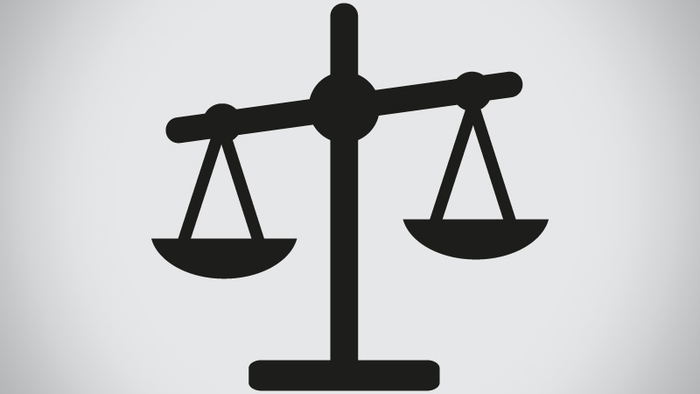 Scale is one of those words that means something different to just about everyone. But to measure it, to figure out concretely whether an intervention has scaled, you have to decide what you mean. So when Michael Kremer et al set out to measure the social return from innovation investments made by USAID’s Development Innovation Ventures (DIV), they selected four interventions that had “scaled” because they had reached at least a million people and used that benchmark to estimate the social return on DIV’s investment.

Whether $17 is the right figure or not, the research makes it clear that the return on investment is a lot. And it’s great to have a persuasive piece of evidence around the value of smart innovation investment, a powerful resource to make the case to others.

While there is zero chance my little fantasy is going to budge USAID, the study does provide a nice vehicle to examine this critical notion of “scale.” It’s great that the authors clearly define what they mean: Something has scaled when it’s reached a million people. But in a world of seven billion people—and a lot of big problems—a million might be just the start. We need to think about scale in terms of both the size of the problem and the potential of the solution. With this in mind, what matters is the shape of the impact curve and the prospect that the slope of additional impact over time will get steeper until the solution approaches its full potential.

In other words, scale isn’t a number, it’s a curve: To “scale” is to achieve sustained non-linear growth of impact and an increasing momentum that persuades us that something really big—the achievement of its full potential—may well happen.

Read the full article about what it means to “scale” by Kevin Starr at Stanford Social Innovation Review.