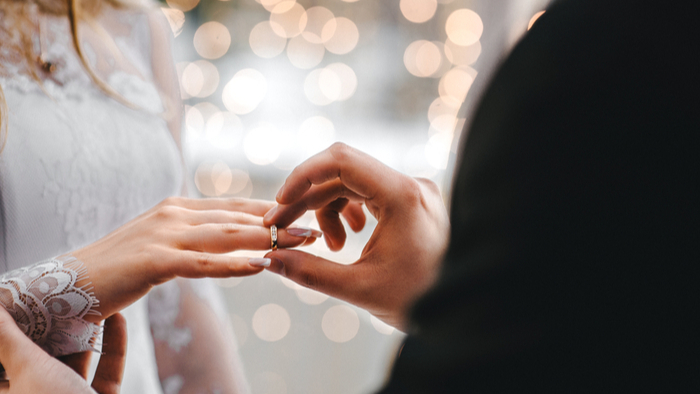 Rhode Island just became the latest US state to prohibit child marriage — the marriage of a child under the age of 18.

Rhode Island Governor Daniel McKee (D) signed a bill banning child marriage in the state on Monday according to the Hill. Before McKee passed the legislation, children as young as 16 could obtain marriage licenses with permission from a parent or guardian. Children younger than 16 could also get married if they held a family court hearing. Despite having the right to marry, children who entered these marriages could not legally file for divorce.

Women who shared their stories with Rhode Island lawmakers inspired the bill, according to the Hill. Sara Tasneem of California explained that when she was 13, her father introduced her to her soon-to-be 28-year-old husband one morning and she married him by that night.