Rich charities keep getting richer, is that good? 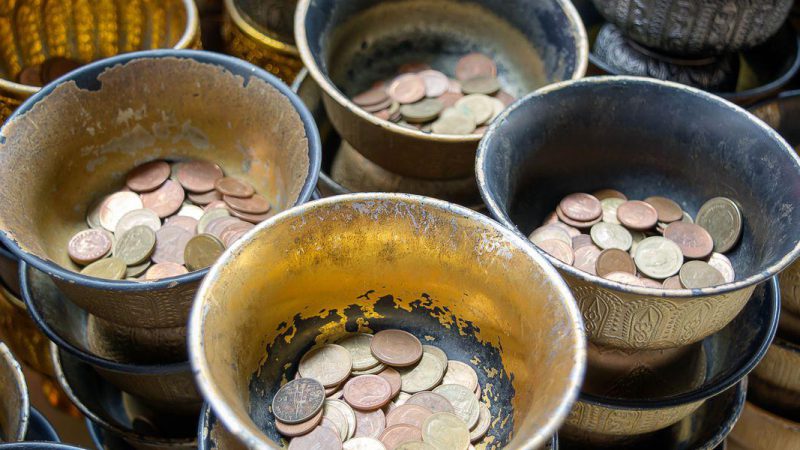 The election of Donald Trump has lit a fire under people who donate to nonprofit organizations — or, at least, to somenonprofit groups. In the three months after Election Day, the ACLU collected more than $79 million online — more than 60 percent of what the organization spent in all of 2016. Planned Parenthood has been raking in donations as well, though it won’t say how much, possibly because the figure is so large that disclosing it would discourage more giving.

The largesse has been unequally distributed, however. Lesser-known organizations remain vulnerable.

Washington, DC-based Ayuda, which provides legal assistance and social services to low-income immigrants, has seen a “nice uptick” in fundraising, executive director Paula Fitzgerald told me, but she fears losing, through Trump’s budget cuts, much of the 55 percent of its $4 million budget that comes from government. “We see real threats to our funding sources,” Fitzgerald says — and the increase in private donations she’s seen so far wouldn’t be nearly enough to make up the difference.

Small nonprofits that serve the global poor worry that they will be forgotten entirely because of the attention and dollars sucked up by big groups opposing Trump.

You can think of this as the nonprofit sector’s inequality problem. The rich get richer: Well-established, brand-name organizations see spikes in donations, especially during crises. Smaller groups, including those that are deemed to be more effective than their better-known peers, and especially those serving the extreme poor, are left to muddle along.

Read the source article at Vox.com