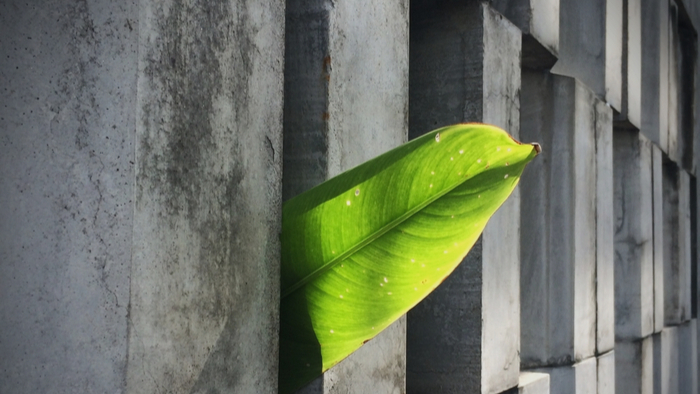 • Here are 20 corporate sustainability leaders that are all C-suite executives noted for contributing to environmental, social, and governance issues in their businesses.

• How can donors work with executives in sustainability to leverage resources for social good?

• Read about the five elements of a model of corporate social responsibility.

If only the C-suite would get it — that environmental, social and governance issues affect the bottom line. That’s long been the refrain among sustainability professionals, who historically have encountered a mixed reception from the top, ranging anywhere from antagonism to tolerance to occasional, outright support.

But it’s starting to click among more corporate chieftains that there’s a business imperative for addressing the climate crisis head on, for whittling waste and emissions down to zero, for providing value to or even restoring the ecosystems and communities in which their companies operate. Without protecting natural capital, after all, there is no value to extract, no product to sell, no job to generate.

As climate change impacts make themselves known ahead of scientific forecasts and national governments fail to lead, more business leaders are stepping up in unprecedented ways. They’re not just signing petitions but building lasting alliances across business, policy and activism, aligning on binding, science-based commitments toward sustainability. The U.N. Sustainable Development Goals (SDGs) are a useful focusing agent.

These 20 corporate leaders are embracing the opportunity to lead their companies in sustainability long beyond the next quarter.

Read the full article about top sustainability leaders by Elsa Wenzel at GreenBiz.