Roadblocks To Quality Education In A Time Of Climate Change 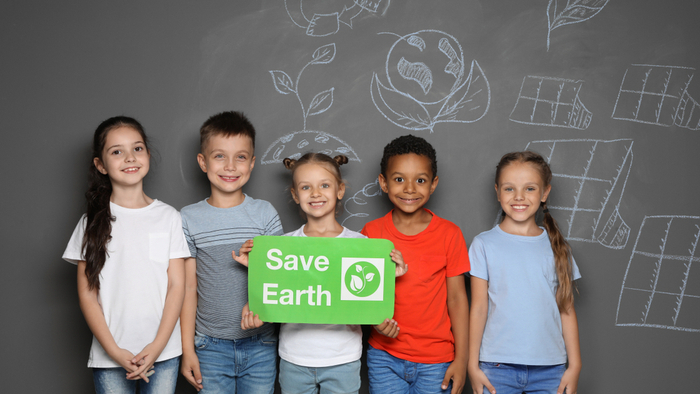 • Christina Kwauk argues that more attention to and investment in education as a means of reducing risk and increasing informed action to climate change is needed.

• How can educators and climate activists work together to create a roadmap for the education sector in climate action?

• Check out this article about girls’ education as a climate strategy.

In October 2018, the Intergovernmental Panel on Climate Change (IPCC) released a special report that spelled out a dire vision of the future for planet Earth if climate action around the world is not accelerated by 2030. Out of the commentary that emerged, few have championed the report’s acknowledgment that education, especially when informed by indigenous and local knowledge, can help to 1) accelerate the wide-scale behavioral change needed for an equitable system-wide transition to a carbon neutral economy, and 2) build competencies and knowledge to enhance innovation and the policy and technological adaptation required to limit global warming to 1.5°C.

The urgency of the climate crisis demands not only greater coherence and coordination of education efforts, but also a deep reexamination of the education sector’s role in the perpetuation of the status quo. This applies across formal education institutions (primary, secondary, and tertiary school), nonformal programs (often delivered by nongovernmental or community-based organizations), and informal spaces (on the radio, in libraries, museums, or even grocery stores and bus stops). It also demands attention from children, youth, and adults in both high-carbon emitting and low-carbon emitting countries, as well as within and across sectors (e.g., education, energy, transportation, agriculture, and urban planning).

Read the full article about quality education in a time of climate change by Christina Kwauk at Brookings.