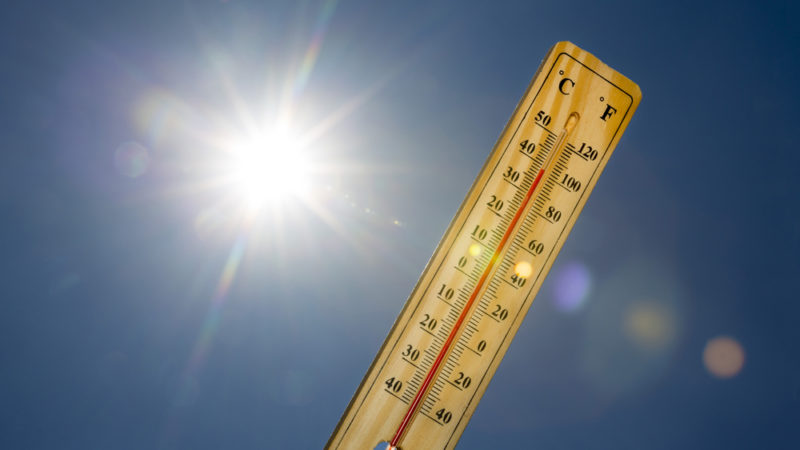 · Global Citizen reports on the worries of scientists and the potential threats caused by global warming around the world. According to research, the increase in temperature could lead to deadly heatwaves, rainfall, and other natural disasters.

· Why is it important to curb the effects of global warming? How can donors helps catalyze efforts to address climate change?

Without stepped-up action, efforts to adapt to the coming changes – from farmers switching crops to cities building sea-walls – are likely to run up against limits that could end in growing disaster losses, poverty and migration, they said.

“The world we know today is not the world we will see in 50 years” if global warming exceeds 1.5 degrees Celsius (2.7 degrees Fahrenheit), warned Debora Ley, one of 91 authors of a report looking at the feasibility of holding temperature rise to the most ambitious target set in the 2015 Paris Agreement.

From accelerating species extinctions to escalating forest fires, “it will be considerably worse,” she told the Thomson Reuters Foundation.

The Intergovernmental Panel on Climate Change (IPCC) report, requested by governments, was issued ahead of a UN conference in December in Poland that will consider how to increase country ambitions to cut emissions and manage climate risks better.

Read the full article about global warming by Laurie Goering at Global Citizen.