Sexual Violence In War Zones At Its Worst 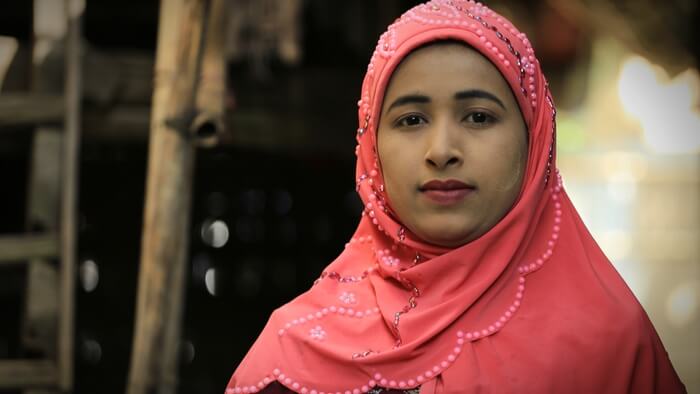 The head of UN Women has condemned the inadequate response to the widespread use of rape and sexual violence in conflicts, and warned that the amount of money dedicated to fighting such war crimes is shrinking.

Phumzile Mlambo-Ngcuka, executive director of the UN organisation dedicated to gender equality and empowerment, said “new types of violence and torture, worse than anything we’ve ever seen before” have been used against Rohingya women in Myanmar, yet only 2% of money sent to conflict settings is spent on improving women’s rights, while funding for UN Women fell 5% between 2013 and 2016.

Her warning follows criticism of the UK’s preventing sexual violence initiative, which since November 2012 has deployed 74 experts to 13 countries, but which campaigners say has been slow to respond to the Rohingya crisis. The initiative, set up in 2012 by Angelina Jolie and the then foreign secretary William Hague, established a team of experts who specialized in gathering evidence of sexual violence in conflict zones and who could respond promptly to crises.

Read the full article about sexual violence in war zones at theguardian.com.