Shifting Resources and Power to the People Who Need It 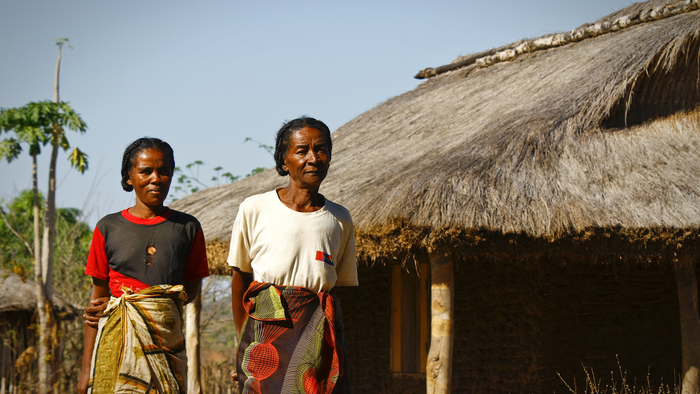 However, I saw no clearer way to shift our organization’s center of gravity from the United States to Madagascar. No clearer way to shift resources, responsibilities, and authority from the customary hub (here) to the rightful place (there) than by taking this kind of action. Even with 206 staff members in Ifanadiana, Madagascar, and only a handful in the US, undue deference was being paid to the US team—including myself—at the price of the local team’s power, despite anyone’s best intentions (not to mention the budgeted inequity of basic US salaries at five to 10 times those of key national staff). Decisions were too often made by US-based directors and board members, with only the national director representing the team at site, and the imbalance of power affected how meetings were conducted, how communication was handled, and how decisions were made.

It wasn’t hard to understand how it got this way, nor is this kind of problem unique to PIVOT. But “decolonizing global health” is easier said than done. NGO headquarters, academic journals, and decision makers are too often removed from the problems they purport to solve, allowing the field of global health—knowingly or not—to perpetuate patterns of power and dominance that we must instead dismantle. Those living the reality of the problems have, regularly and structurally, been excluded from authoring the solutions. This must change.

Read the full article about shifting power and resources to those who need it by Tara Loyd at Stanford Social Innovation Review.

If you are interested in Global Health, please see these relevant events, training, conferences or volunteering opportunities the Giving Compass team recommends.