Soaring Student Debt Costs Us All 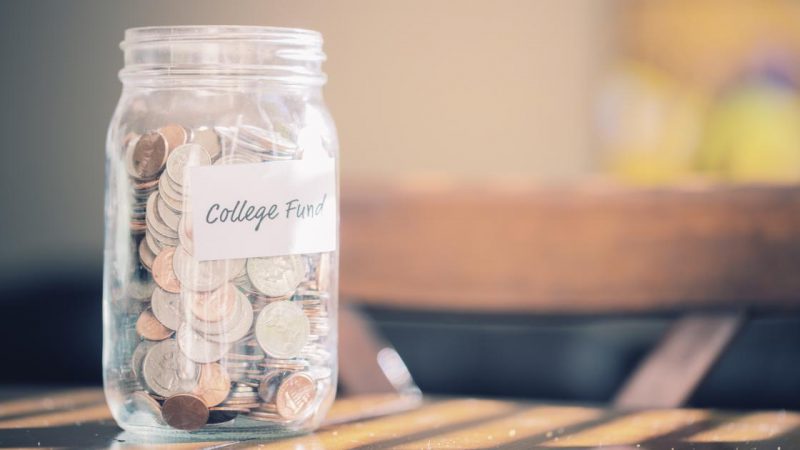 Parents across the United States tell their children that if they graduate from high school, go to college and get a job, they can embrace the American Dream.

Unfortunately, however, high college costs exacerbated by overgenerous federal lending policies have encouraged more students to take on high levels of student loan debt. As a result, graduates often leave college unprepared to pursue their career and life goals and are saddled with a debt burden that limits their upward mobility.

There was a time when a small amount of savings and a part-time job could get students through college with little or no debt. But today, more students than ever are turning to federal loans to finance their college education.

Increases in borrowing over the past two decades have dwarfed increases in student enrollment. From 1990 to 2012, for example, college enrollment increased 62 percent, but the volume of loan borrowing increased 352 percent – a more than fourfold increase.

The current trend of increasing student loan debt should concern all Americans. As students turn to the higher education system for more opportunities, this investment comes with significant financial burdens for both students and taxpayers.