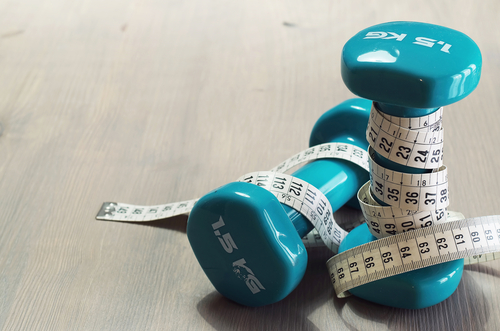 With a proper approach and clear benchmarks, program evaluation can yield unexpected insights and become a delightful learning experience.