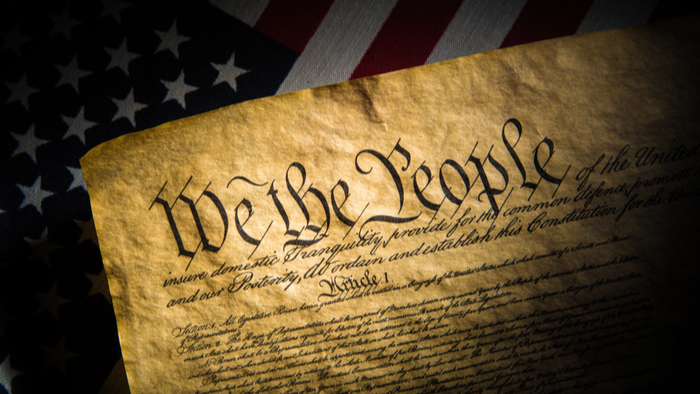 • How can funders help states’ shift their civics requirements? What support do teachers need to improve civics in the classroom?

For decades, U.S. schools have failed to provide students with an adequate civics education, which is integral to building and maintaining an engaged and informed voting population.

How bad is it? According to the 2018 Annenberg Constitution Day CivicsSurvey, only 32 percent of Americans can name all three branches of the U.S. government. Even worse, 33 percent could not correctly name one branch.

Unfortunately, this lack of basic civics knowledge is not restricted to U.S. adults. In 2014, only 23 percent of American students earned a proficient score on the civics portion of the “Nation’s Report Card” exam. Needless to say, this does not bode well for the future.

Schools are failing miserably to educate millions of Americans in basic civics. However, all is not lost. With a few reasonable changes, a civics education Renaissance is more than attainable.

As a former public high school teacher, one who taught courses in both American government and U.S. history, I have firsthand experience in the civics classroom crisis. Like many who have taught these courses before, I believe it is virtually impossible to provide children with the civics education they need in an eight-week civics “crash course.” It’s simply not enough time to dive into this important and complex subject.

Second, civics standards need a total overhaul. It’s not enough to teach kids how bills become laws, they need to know more about their rights as Americans and understand the history behind the constitutional protections they have been provided.

Third, state standards are too narrowly focused on knowledge attainment. States typically don’t offer students any form of experiential learning as part of their civics standards.

Fourth, and perhaps most important, students and parents should be given access to universal education savings accounts, which allow kids to go to any school their parents like.