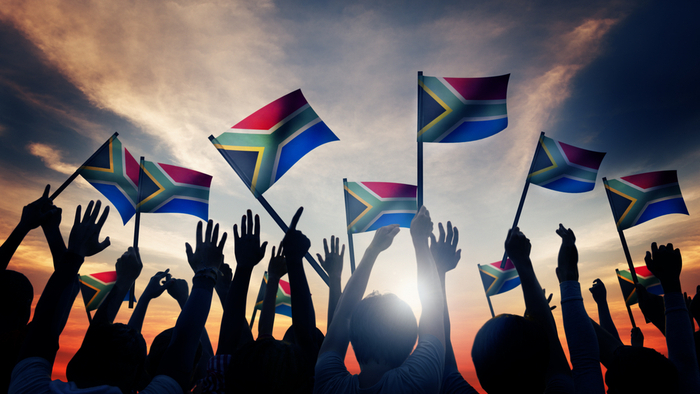 • Lerato Mogoatlhe at Global Citizen reports on South Africa’s president, Cyril Ramaphosa, and the seven actions he said his government will take to address the issues of gender-based violence and xenophobia in South Africa.

• How can funders help promote the wellbeing of all people and create communities that are safe for all citizens?

• Here’s how collaborative efforts in South Africa can make a difference.

South Africa has been gripped by violence aimed at women and girls and African immigrants, with xenophobic attacks in Pretoria and Johannesburg, and the murders and rapes of several women and children across the country.

And while citizens are asking themselves how South Africa can properly address two social problems that have tragically become the norm — gender-based violence (GBV) and xenophobia — calls for political action also became increasingly urgent.

On Thursday night Cyril Ramaphosa made a sombre address to the nation in which he spoke against the constant violence experienced by African immigrants, as well as the murders of student Uyinene Mrwetyana, champion boxer Leighandre Jegels, and four siblings who were murdered by their father.

Read the full article about fighting gender violence and xenophobia by Lerato Mogoatlhe at Global Citizen.