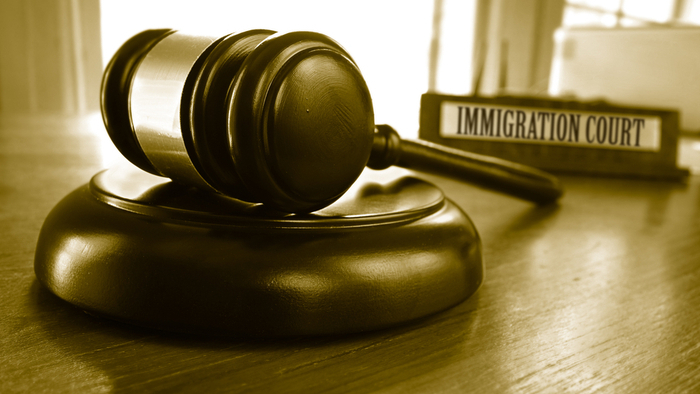 • A new study in Texas shows that holding a legal status—like a green card—actually makes some undocumented immigrants even more fearful of deportation.

• How can funders help undocumented families? What are policymakers able to do?

• Here’s a look at the struggles of undocumented youth fighting to attend college.

They may worry that that kind of documentation makes them known to immigration authorities who could easily deport them, says Asad L. Asad, an assistant professor of sociology at Stanford University.

Asad conducted multiple, in-depth interviews with 50 undocumented and documented immigrants living in the Dallas metropolitan area between 2013 and 2015. In that time, he learned about their everyday lives and the decisions they made as they navigated their life in the United States.

For some of the undocumented migrants interviewed, those decisions sometimes included remaining undocumented, even when eligible to legalize. They felt that remaining undetectable to immigration authorities was advantageous to their long-term presence in the US.

UNDOCUMENTED IMMIGRANTS’ FEARS
For example, Asad interviewed Josefina, an undocumented mother of two from Mexico. While she was eligible for the Deferred Action for Childhood Arrivals (DACA) program that would grant her work authorization and temporary reprieve from deportation, she chose not to apply because it would make her known to authorities. “Why would I let La Migra [immigration officials] find me?” she told Asad.

Instead, she preferred to live in the US “off the radar.” Remaining unknown—and undocumented—made Josefina feel safe. When Asad asked her if she feared deportation, she said, “Why should I have to worry about that? I don’t know La Migra and La Migra doesn’t know me.”

Read the full article about undocumented immigrants by Melissa De Witte at Futurity.

Learning with others and benchmarking are key steps towards becoming an impact giver. If you are interested in giving with impact for Immigrant Refugee, take a look at these events, galas, conferences and volunteering opportunities to connect with individuals like you.