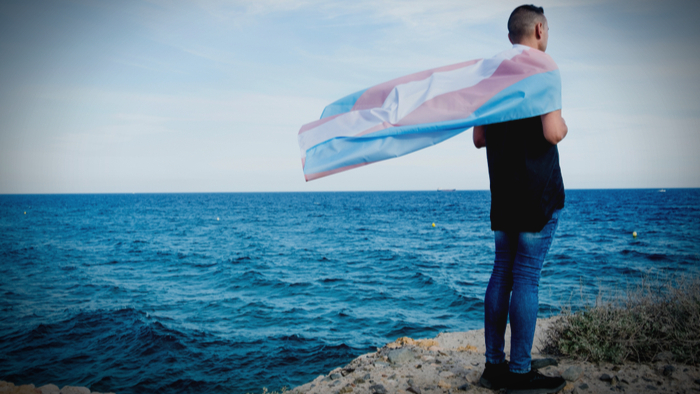 •  Recent research indicates that transgender children are very aware of their gender and the behaviors and preferences that go along with that gender, despite it being different from their assigned sex at birth.

• How can parents and educators better support the trans children and the broader community?

Children who identify as the gender matching their sex at birth tend to gravitate toward the toys, clothing, and friendships stereotypically associated with that gender. Transgender children do the same with their gender, regardless of how long they have actually lived as a member of that gender.

These new findings come from the largest study of socially-transitioned transgender children in the world, which appears in the Proceedings of the National Academy of Sciences.

The study followed more than 300 transgender children from across the United States, as well as nearly 200 of their cisgender siblings and about 300 unrelated cisgender children as a control group. It is the first study to report on all of the participants in the TransYouth Project, which University of Washington psychology professor Kristina Olson launched in 2013.

The transgender children in this study, all of whom enrolled between the ages of 3 and 12, had socially—but not medically—transitioned when they participated: They had changed their pronouns and often their first names, as well as dress and play in ways associated with a gender other than their sex at birth.

“Trans kids are showing strong identities and preferences that are different from their assigned sex,” says lead author Selin Gülgöz, who did the work as a postdoctoral researcher at the University of Washington and will start a new position this winter as an assistant professor at Fordham University.

Read the full article about trangender children by Kim Eckart at Futurity.

Learning and benchmarking are key steps towards becoming an impact giver. If you are interested in giving with impact on Scientific Research take a look at these selections from Giving Compass.