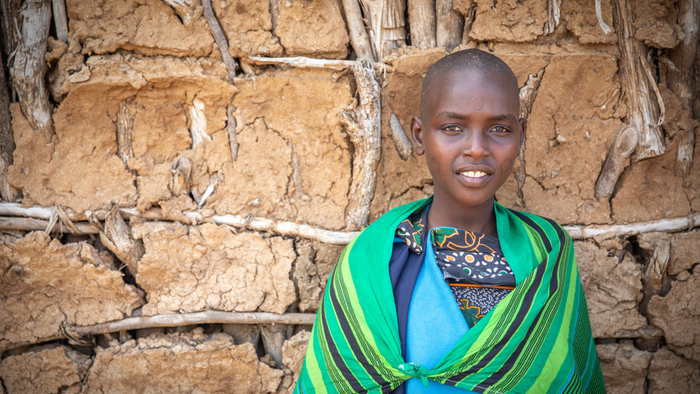 • Leah Rodriguez reports that a court ruling has overturned legal child marriages in Tanzania. It is now illegal for boys and girls under 18 to be married.

• How can funders support organizations working to address child marriage?

• Learn more about the economic impacts of child marriage.

Activists won a years-long battle with the Tanzanian government when the Court of Appeal of Tanzania in Dar es Salaam rejected an appeal by the government to allow the marriage of a child under the age of 18.

This ruling means that child marriage is officially considered unconstitutional — and illegal — across the country.

Child marriage laws in Tanzania have not historically provided equal protection. The Law of Marriage Act 1971 set the minimum age for boys to marry at 18 years old, but Sections 13 and 17 allowed girls to marry at 14 with the consent of the court, and at 15 with parental consent.

When young girls enter child marriages, they are less likely to finish secondary school. Child brides who stop attending school are more likely to experience early pregnancy, malnourishment, domestic violence, and pregnancy complications. Child marriage also makes it more difficult for women and their families to break out of the cycle of poverty.

Read the full article about the end of child marriage in Tanzania by Leah Rodriguez at Global Citizen.