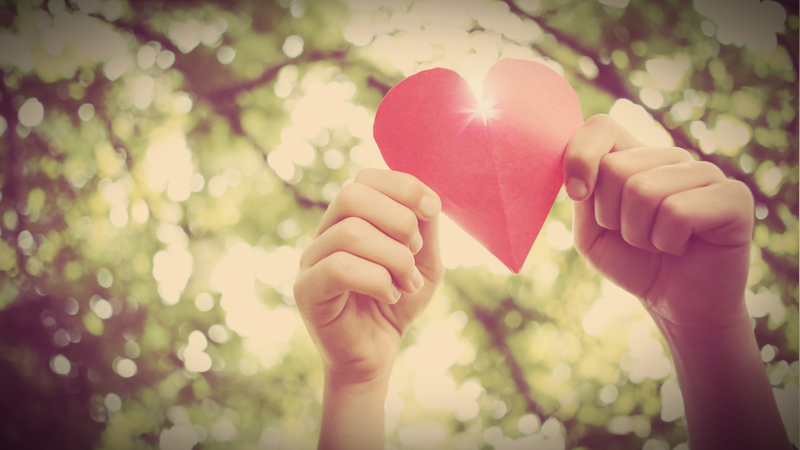 Members of Congress are seriously considering a change to the tax code known as universal charitable deductions. It could help fulfill one of President Donald Trump’s promises to offer the middle class tax relief. The idea has also been discussed with senior administration officials. Sean Parnell, Vice President for Public Policy at The Philanthropy Roundtable, says the proposed change could “…provide an additional incentive for people to give a bit more.”

ACR Advisory Council member Robert Sharpe spoke about the number of people who may stop itemizing their taxes under an increased standard deduction, which would decrease charitable giving. Sharpe also explained the federal revenue difference – he estimated it at a total of $59 billion a year – that would occur under a universal charitable deduction. However, he reiterated that protecting charitable giving and the nonprofit sector would outweigh the potential cost.

“I have no idea if that amount of money would kill a deal but it represents only a minuscule loss of revenue in exchange for safe guarding a vital segment of the economy that employs ten percent of the nation’s work force,” Sharpe said.

Read the source article at Alliance For Charitable Reform