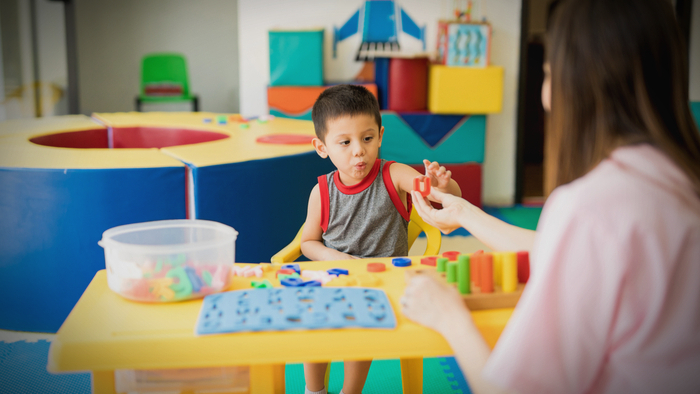 • Under current California legislation, teachers only have two years to prove professional competency before earning tenure. The author makes the argument that at Title I schools, middle schools especially, educators need more time to learn and grow before receiving tenure.

• What factors make it difficult for educators in Title I schools?

• Learn about the teacher tenure restrictions in Colorado.

“Are you sure you want to do this job? You’ll be perpetually stuck in puberty.”

Those were the first words I heard from a colleague on my first day as a middle school special education teacher. She was only half joking and, five years later, I realize the truism of her question all too well: Pubescent pre-teens are moody, petulant beings. This job definitely isn’t for the faint of heart.

Over the last five years, I’ve supervised two teaching credential candidates and mentored two first-year teachers at my school site. I’ve experienced, observed and advised others on the trials and tribulations of early career teachers. As I approach my sixth year in the classroom, I finally feel like I have a basic grasp on the fundamentals of classroom management and effective pedagogy.

Given the often contentious nature of IEPs (and most 7th-grade classrooms for that matter), early career educators struggle to manage, let alone master, the diverse skill set of the job within this incredibly short period of time.

But there are now efforts in the state Legislature to change the time for tenure from two years to three years. This would provide teachers the time and space they need to master these complex skills.

Low-income schools and hard-to-staff subject areas like math, science and special education have disproportionately high turnover rates.  This results in a much higher number of new teachers. Given the difficult nature of teaching at-risk students, rookie teachers in Title 1 schools require additional skills that cannot be mastered within 18 months. By extending the time to achieve tenure, we allow teachers serving our most needy students ample time to grow and develop professionally.

Read the full article about changing laws for tenure at Title 1 schools by Josh Brown at Ed Source.

Education (Other) is a complex topic, and others found these selections from the Impact Giving archive from Giving Compass to be good resources.