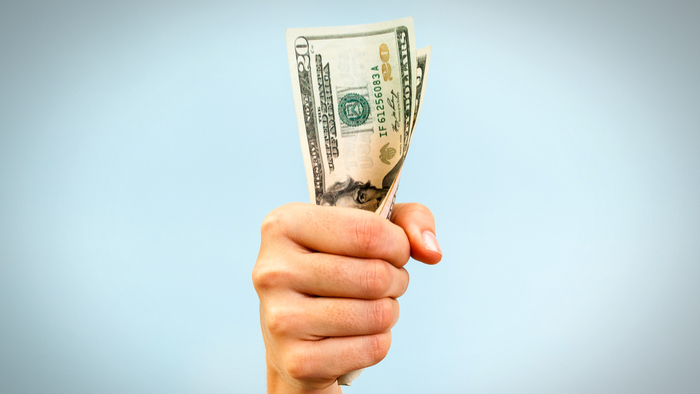 • Harold Brubaker reports that early numbers reveal that charitable giving actually rose slightly in 2018, instead of falling due to the 2017 tax law change as was feared.

• How can funders help to clarify the relationship between tax law and charitable giving?

• Read about how charitable giving is likely to change in 2019.

When the Tax Cuts and Jobs Act of 2017 reduced the incentive to claim tax deductions on charitable giving, there was widespread fear that philanthropic organizations would see a steep fall in donations.

Instead, donations nationwide increased 1.5 percent last year, according to an early assessment released by the Blackbaud Institute for Philanthropic Impact.

“There was certainly a lot of talk and speculation about whether charitable giving would significantly decrease because of tax law changes in 2017,” said Steve MacLaughlin, vice president of data and analytics at Blackbaud Inc. and senior adviser to the affiliated Blackbaud Institute. “I think what this first real look at the data shows is, no, that didn’t happen.”

Read the full article about the Tax Cuts and Jobs Act of 2017 by Harold Brubaker at Tampa Bay Times.