The Continued Impact of Climate Change on Atmospheric Rivers 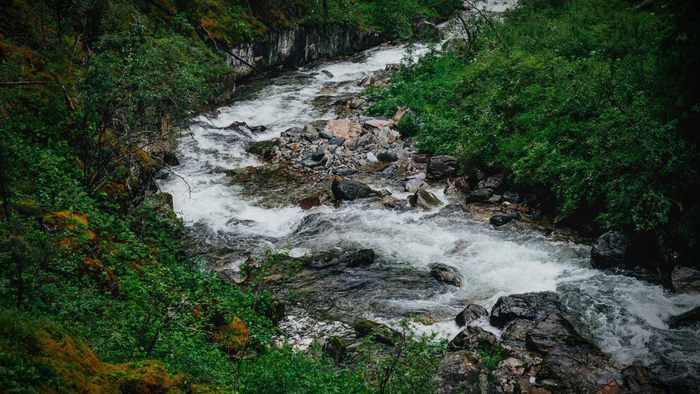 • A recent study indicates that climate change will intensify the flooding and impact of atmospheric rivers on surrounding communities.

• Research shows the damage from just 10 atmospheric river events in the past forty years caused approximately half of the flooding in the U.S. west. What action steps can communities take next to protect themselves against the effects of climate change?

• Learn about how donors can make an impact on flooding in the midwest this year.

Giant rivers of moist air that curl off from the tropics are responsible for most of the flooding in the Western United States, and scientists say these atmospheric rivers will become more intense as the planet warms.

A new study is now providing some insight into what that could look like in the future.

The research, published Wednesday, shows how much damage the most intense atmospheric rivers today are already doing, finding that just 10 atmospheric river events caused nearly half the flood damage in the U.S. West over the past four decades, adding up to billions of dollars.

These powerful rivers of water vapor can carry twice as much moisture as the Amazon River and extend for hundreds of miles. Once they cross land, their accompanying storms can trigger heavy rainfall and mudslides, and snow in the higher elevations.

In the new study, researchers with the Scripps Institution of Oceanography at the University of California San Diego and the U.S. Army Corps of Engineers analyzed 40 years of data from the National Flood Insurance Program. They found that storms associated with atmospheric rivers caused more than 99 percent of all flood damage in parts of coastal Oregon and California. The 10 most extreme atmospheric rivers caused nearly half of all the flood damage in the West between 1978 and 2017, about $23 billion, the study concluded.

“In a warmer climate, extreme ARs (atmospheric rivers) will become more intense as they become wetter, longer and wider; there is some indication that this is already happening in association with observed Pacific Ocean warming,” they wrote in the scientific journal Science Advances.

The findings show it’s urgent for communities in the path of atmospheric rivers to adapt and “prepare for worst-case scenarios,” said Scripps scientist Tom Corringham, the lead author of the study.

Read the full article about atmospheric rivers by Bob Berwyn at InsideClimate News.