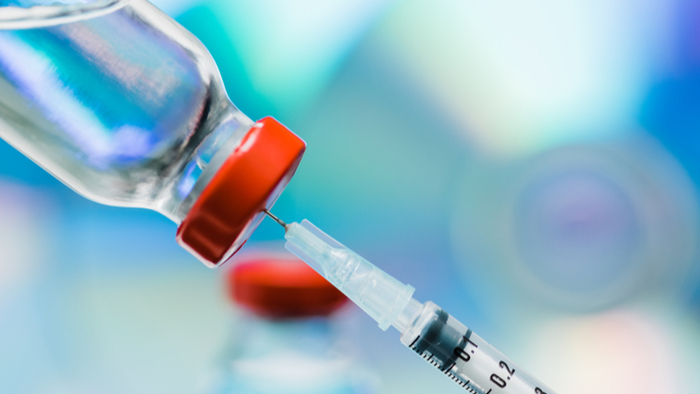 • How could a lack of vaccines affect surrounding communities? Is this a health and human rights issue? How can donors help detained children receive medical treatment?

• Learn how donors can help the family separation crisis on U.S. border.

It’s often a death that acts as a catalyst in public health policy—particularly the death of a child. However, in the case of the humanitarian crisis at the southern border where people, particularly children, are dying, the government’s response has been one that does not seek to fix the problem; instead, it is potentially making it worse. In an August letter to Congress, a group of doctors recommended more stringent protocols in border facilities to prevent, detect, and treat influenza. They discuss three children who died in Customs and Border Protection (CBP) custody who were found to have died of complications from influenza.

Later in August, in response, CBP released a statement that it would continue its practice not to administer vaccinations in its holding facilities. It’s too complex, the agency claimed, and CBP holding is too short-term for them to consider adopting a vaccination program.

This decision is only the most recent manifestation of the U.S. government’s unwillingness to adapt to new realities and changing flows at the border. No longer dominated by able-bodied adults seeking work in the United States, the flow to the southern border now consists of families, unaccompanied children, and people traveling much further than from Mexico.

The Trump administration’s policy choices and inadequate planning have elevated the risk of an outbreak of a communicable disease within detention facilities. Such an outbreak would have serious impacts on detainees, the staff within detainment facilities, and residents of the communities around detainment facilities. The administration must work to ensure that decision-making over vaccination policy stems from public health realities—not an inhumane and punitive ideology.

Read the full article about the failures of immigration detainee vaccination policies by John Hudak and Christine Stenglein at Brookings.