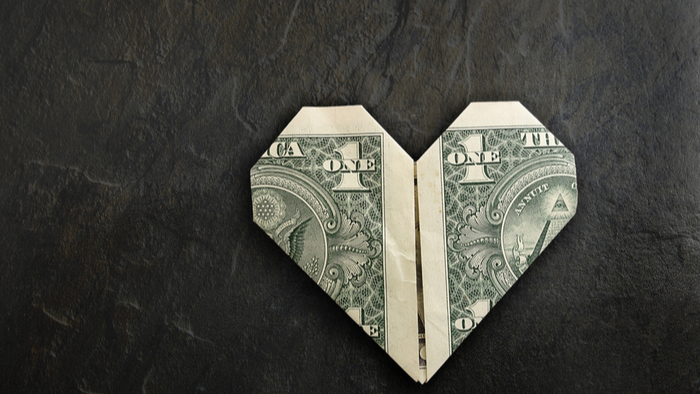 Fay Twersky, vice president at the William and Flora Hewlett Foundation, recently launched The Listening Post, a monthly note dedicated to lifting up exceptional ideas, voices, and questions that can help all of us become more effective in our philanthropy. She’ll also share what the team at Hewlett is learning alongside its grantees.

An excerpt from the September edition is below:

Philanthropic response to the crises of the moment have put donor-advised funds (DAFs) in the spotlight. On one hand, national DAF sponsors have announced record increases in DAF grants, boosted by an outpouring of donations in response to the pandemic and rallies for racial justice. On the other, a funder coalition has called on Congress to require DAFs (and foundations) to pay out at least 10% of assets per year for the next three years to support pandemic response and recovery, and some legal experts say DAF deposits should pay out swiftly or delay tax benefits.

So, are DAFs a juggernaut of generosity, or an opaque tax dodge? It feels like a good moment to demystify this fast-growing pool of philanthropic capital.

What type of impact are DAF donors making?

But controversy swirls around DAF holders’ sometimes opaque ways: Despite immediate tax benefit, they can dawdle on payout, and their disclosure requirements are minimal. The DAF sponsor shares grants made—both organizations and amounts—in their tax forms each year, but the grants are not attributed to specific donors. Without knowing what the money is intended for or when it will be granted, it’s unclear how it creates social impact, even if a DAF-holder’s generosity is genuine.

Are DAF donors dawdling? We have no precise way of knowing, but my best guess absent more data is … not necessarily. Schwab Charitable’s VP of Business Development and Marketing Fred Kaynor told us, for instance, that his organization sees roughly 20% of total assets granted out each year.

But, according to most DAF sponsors, some funds do lie dormant, the latter docking the social sector twice, in both tax avoided and grants unmade.

Would regulation help or hurt?

This delay in paying out led six years ago to a tax reform attempt that would have forced five-year term limits on granting out DAF deposits. And it has led tax law experts like Professors Ray Madoff of Boston College and Roger Colinvaux of Catholic University to call for DAF regulation to give tax benefits only once the holder recommends a grant. Others are calling for more radical action, such as Wallace Global Fund Co-Chair Scott Wallace who launched the 10% payout petition, betting that if every DAF paid half the current average, the overall average level of giving would rise.

Critics raise another concern, too: DAF sponsors must ensure payouts go to bona fide charities, but that’s about the only restriction. DAF grants could go (and have) to 501(c)(3) organizations ranging from health clinics to hate groups, as some reporters have gleaned from DAF sponsor IRS filings. A recent Stanford Policy Lab study found community foundation and nonprofit DAFs are more likely to impose restrictions on grants than DAFs affiliated with financial service companies. DAFs can also facilitate anonymous giving, which can have both positive and negative implications. Some donors simply want to be more private in their giving—they may give anonymously, as a matter of faith, for example. But the anonymity also makes it harder for state attorneys general to monitor for potential self-dealing and financial malfeasance.

Coronavirus is an important topic. Other members found these Giving Funds, Charitable Organizations and Projects aggregated by Giving Compass to be relevant to individuals with a passion for Coronavirus.