Why Are Nonprofit Financials So Hard to Figure Out? 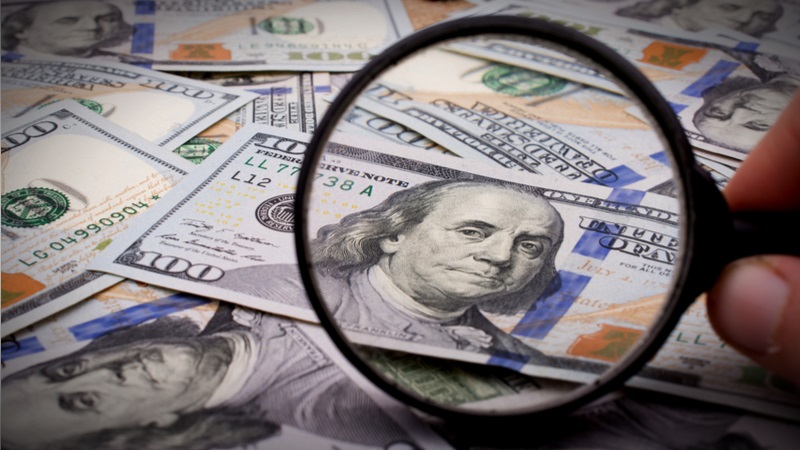 • The test should be eye-opening for anyone working in the nonprofit sector as compared to the for-profit world: Are there ways we can simplify things?

• Read about the top indicators of nonprofit financial health.

If business is part mystery and part art, a big part of it is also basic science and arithmetic. Some fairly ordinary rules predict typical financial results. Moreover, whether we flout them or honor them, they seem to be universal — almost like laws of nature — and difficult to ignore.

But enter the nonprofit sector, and it’s a new and irrational world, like stepping through a looking glass. The rules, when they apply at all, are reversed, and the science turns topsy-turvy. Not only are nonprofit rules that govern money — and therefore business dynamics — different from those in the for-profit sector, they are largely unknown, even among nonprofits and their funders.

Or at the very least, they remain unacknowledged and unspoken. Some say they are a closely guarded secret. Even when revealed to for-profit cognoscenti, they are so at odds with the listeners’ familiar world as to prompt confusion, disbelief, and related feelings of cognitive dissonance.

Some of this is also true for government. But there, at least, reporters are sometimes inclined to pass through the looking glass and send back the occasional cautionary dispatch. For example, soon after he was elected, New York Mayor Michael Bloomberg turned to fellow business tycoon Richard Riordan, the past mayor of Los Angeles, for advice on making the leap from private to public management. The New York Times picked up the story, reporting that the Californian advised the New Yorker “to brace himself for a journey to Mars. ‘Don’t do your own thinking. You are going into another world. It is like going to Mars and having a different logical and mathematical system.’ ”

The logic and the math are at least as upended in nonprofit management as in government . However, fewer reporters are apt to cross that divide, and even if they did, they would be hard pressed to find a returning Mars explorer like Riordan willing or able to guide them along. Nonprofit managers sometimes find it difficult to explain their unique universe to board members and the public, partly because the rules sound so improbable.

In the words of one for-profit businessman joining a nonprofit board, “It’s as if we’ve been transported back in time and we’re bartering chickens for tools!”

Test your knowledge! Take the quiz and read the full article about the looking glass world of nonprofit money by Clara Miller at Nonprofit Quarterly.