The Opioid Crisis Is Creating a Labor Crisis 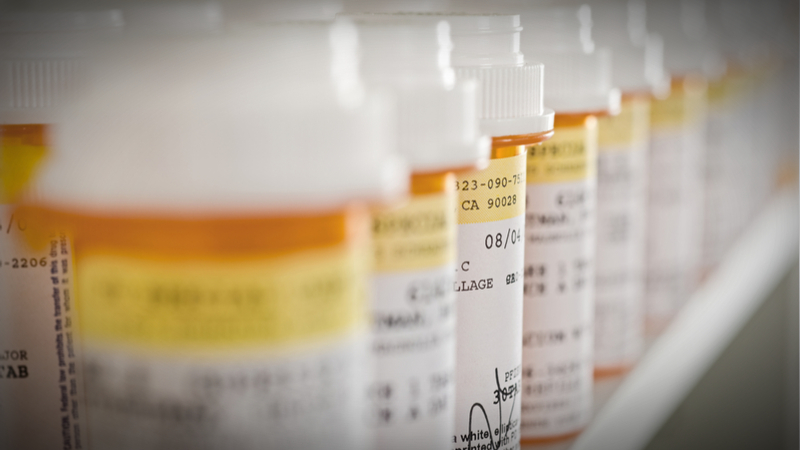 If you wonder what is supposed to happen when the demand for labor outruns the available supply, take a look at the picture below. It’s a Starbucks plea for baristas—the usually young people who make your latte, americano, or coconut milk mocha macchiato every morning. True, this particular branch is located in small-town Colorado, a state in which the unemployment rate is around 2 percent, far below the approximately 6 percent considered “full employment” when I was teaching this stuff.

Still, even after recent increases in hourly wage rates, and introduction of an attractive benefits package that includes free college tuition and health care, and free access to Spotify, which I am told is some sort of music app, Starbucks is having trouble filling its ranks.

The Seattle-based chain is not the only employer struggling to find staff. The problem is widespread. One construction executive told me he cannot find roofers, those who left the trade during the Great Recession having found easier and steadier work driving UPS and FedEx vans. A property developer with a $1 billion annual budget has the land on which to build to houses, but can’t find workers, skilled and unskilled, to build them. Amazon, which needs 50,000 workers to fill new positions, 40,000 of them full-time, many with starting salaries of about $13 an hour, will be holding a job fair next week and expects to face difficulties finding suitable candidates. Employers uniformly tell me that higher wages would not attract the workers they need. Before responding, “They would say that, wouldn’t they?” consider opioids.

As Fed chair Janet Yellen told a Senate committee recently, the opioid epidemic is contributing to the labor shortage. Opioids are just the thing to kill the pain of a tooth extraction. For two or three days. And a blessing for the terminally ill. But they are a bane for those who abuse them, and a factor to be considered when analyzing the labor market. Yellen testified, “We’ve had many decades of declining labor force participation by prime-age men. … We’ve seen now unfortunately that it is likely tied to the opioid crisis. … I don’t know if it’s causal, or it’s a symptom of long-running economic maladies that have affected these communities.” One iteration of the now-failed Senate health care bill included $45 billion to combat opioid abuse.

In addition to learning and connecting with others, taking action is a key step towards becoming an impact giver. If you are interested in giving with impact for Public Health take a look at these Giving Funds, Charitable Organizations or Projects.