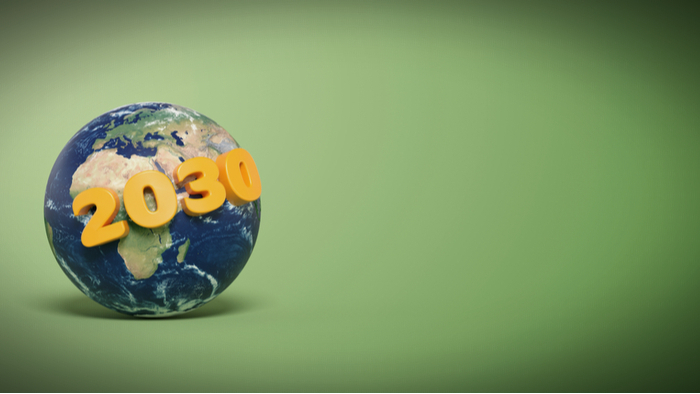 All eyes are on the Biden administration as it prepares to announce its new 2030 greenhouse gas emissions reduction target ahead of convening world leaders around Earth Day on April 22-23. Its Leaders Summit on Climate aims to galvanize efforts by the world’s major economies and other key actors to limit global warming to less than 1.5℃. Following the U.S. re-entry into the Paris Agreement in February, the new climate goal, or nationally determined contribution (NDC), will shape U.S. economic, foreign policy, and environmental trajectory for the next decade and will have far-reaching implications for climate action globally.

Since taking office in January, however, President Biden has made climate change one of four organizing principles of his administration, along with economic recovery, combating COVID-19, and racial justice. He has repeatedly emphasized that climate change is the “number one issue facing humanity” and that it is our “moral obligation” to act on it.

Having signed a $1.9 trillion coronavirus package last month that contained a number of pro-climate elements — such as reducing air pollution and environmental health risks in low-income and marginalized communities — President Biden traveled to Pittsburgh on March 31 to announce a $2 trillion climate-focused jobs and infrastructure plan. With plans to deploy more renewable energy, increase energy efficiency in buildings, and build new electric vehicle charging stations, the legislative proposal would prove transformational for the transition to a low-carbon economy.

Taken together, robust climate action across the executive branch and the prospect of a massive climate-friendly infrastructure package would be a decisive down payment to achieve significant emissions reductions over the coming decade.

Of course, achieving a 50% reduction of emissions by 2030 would be a significant achievement. While it is true that U.S. emissions in 2020 were 21.5% below 2005 levels — seemingly putting the country on track to meet the U.S. commitment in the Paris Agreement to reduce the nation’s emissions 26-28% below 2005 levels by 2025 — that is largely attributable to a sudden drop in economic activity last year associated with the COVID-19 pandemic rather than to having the right policies in place. Thus, it will require a great deal of new climate policy and action if the United States is to achieve almost an additional 30% emission reduction over the coming decade with the economy once again growing.

The good news is that several recent analyses suggest that a 50% cut in emissions is not only feasible but would also be catalytic for job creation and economic growth. By one estimate, an emissions reduction target that is in line with the Paris Agreement’s 1.5℃ temperature rise goal could increase economic output in the U.S. by almost $500 billion per year and create more than 3 million jobs by 2030.